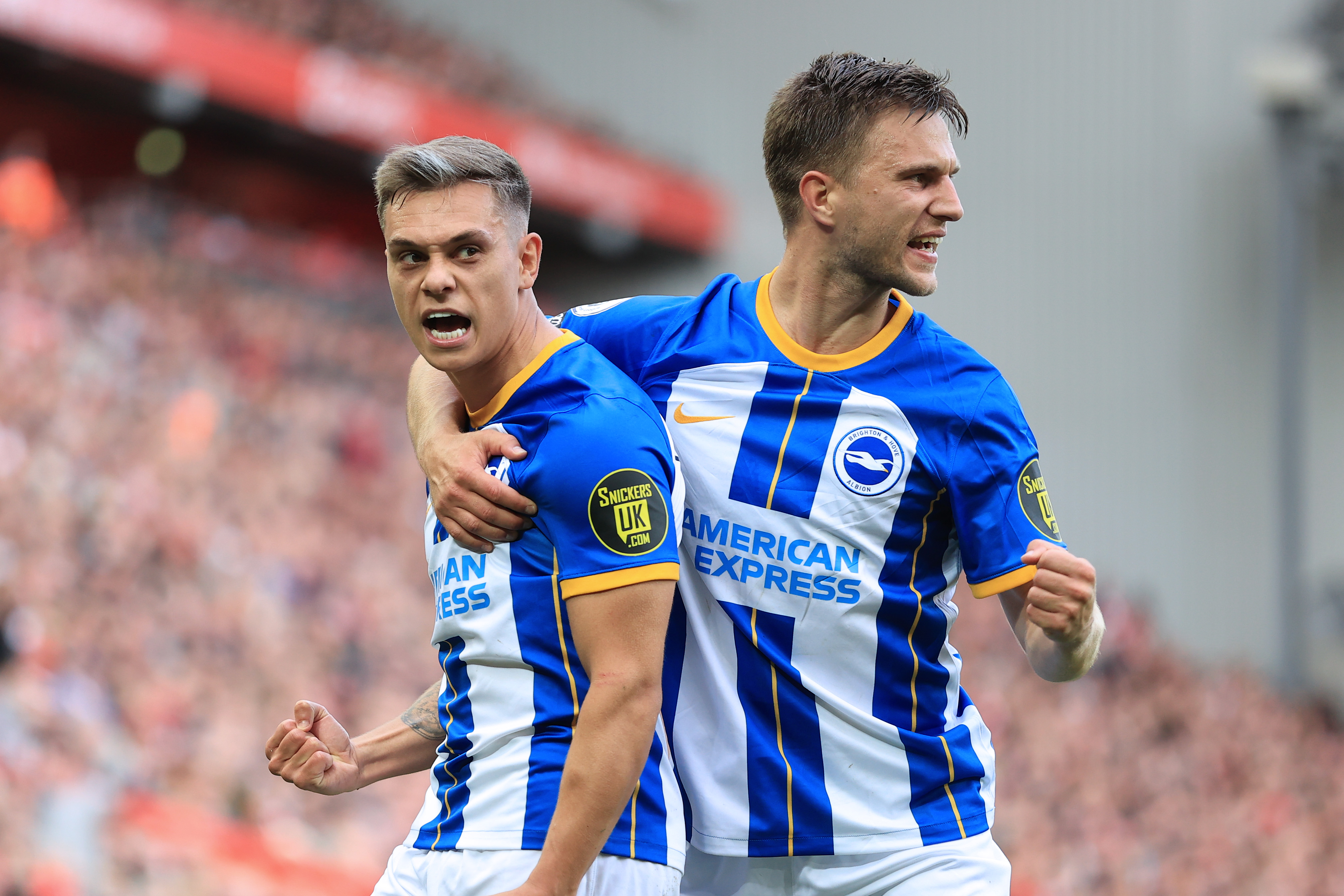 Arsenal have agreed a deal to sign Belgium international Leandro Trossard from Brighton for £21m plus add-ons.

Premier League leaders Arsenal made the move after Chelsea signed Ukraine winger Mykhailo Mudryk for a whopping £88m - a price far outside what the Gunners hierachy were prepared to pay.

Trossard has scored seven goals and provided three assists in 16 top-flight games for Brighton this season.

He scored a hat-trick in a 3-3 draw at Liverpool in October but was dropped by De Zerbi for the 3-0 win against Liverpool after he left training early without permission.

Trossard's agent Josy Comhair said his client, who joined Brighton from Belgian side Genk in 2019, had a calf injury but added a January transfer would be "beneficial for both parties".

Trossard's agent also said the 28-year-old forward wanted to leave the Seagulls after falling out with boss Roberto de Zerbi.

The Gunners are top of the Premier League by eight points after 18 games and face Manchester United at the Emnirates on Sunday in a mouth-watering clash.