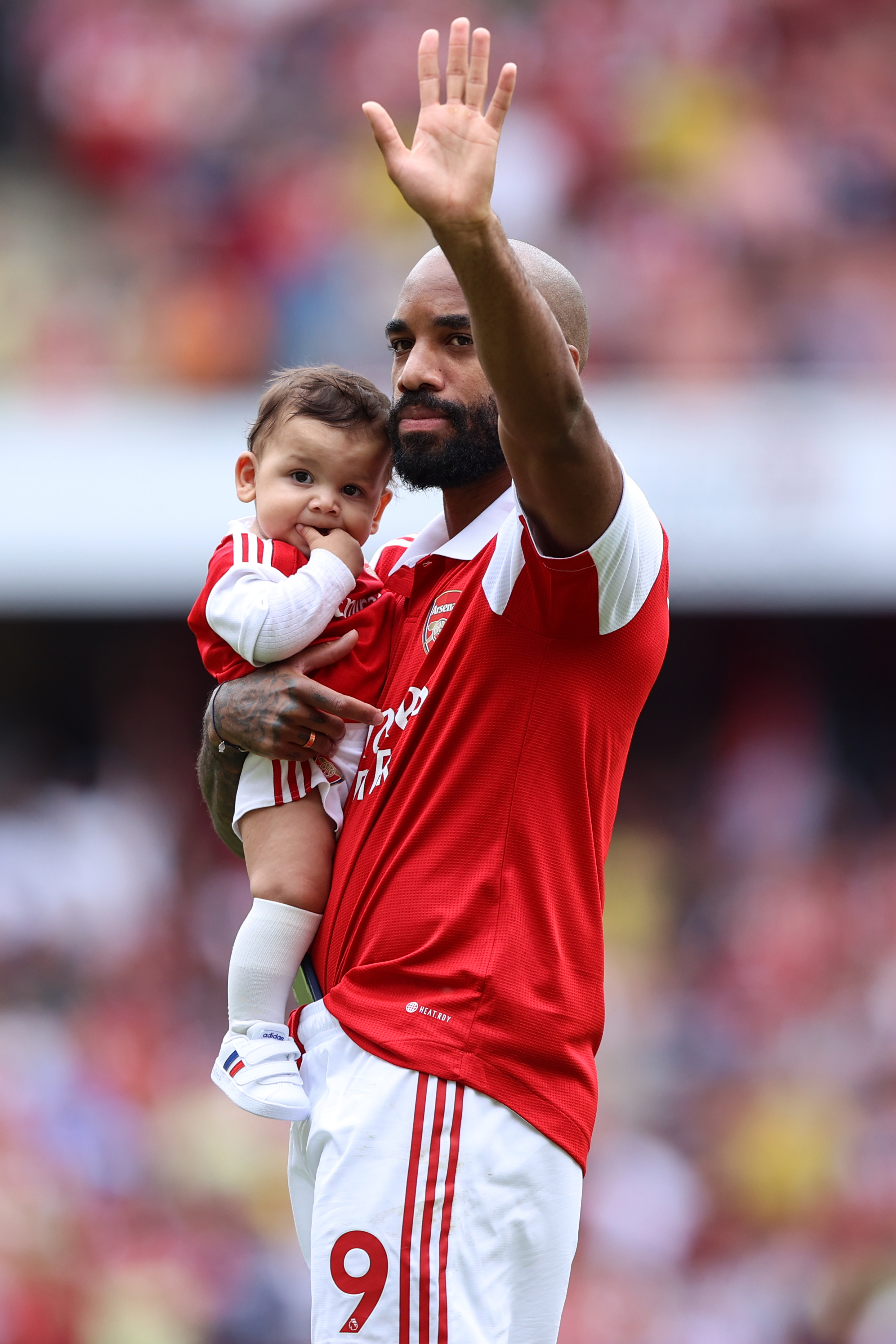 The move comes five years after the 31-year-old left the Ligue 1 club for North London, in a then club record £46.5m deal.

The France forward scored 54 times in 158 Premier League appearances for Arsenal and helped the Gunners win the 2020 FA Cup final.

Lyon said they were "very proud and very happy" to announce Lacazette's return to the club he joined at the age of 12, adding a deal "has been the club's priority for several months".

Lacazette, 31, came through the Lyon academy and scored 129 goals in 275 matches in all competitions for them.

Lacazette returns on a three-year deal until June 2025.