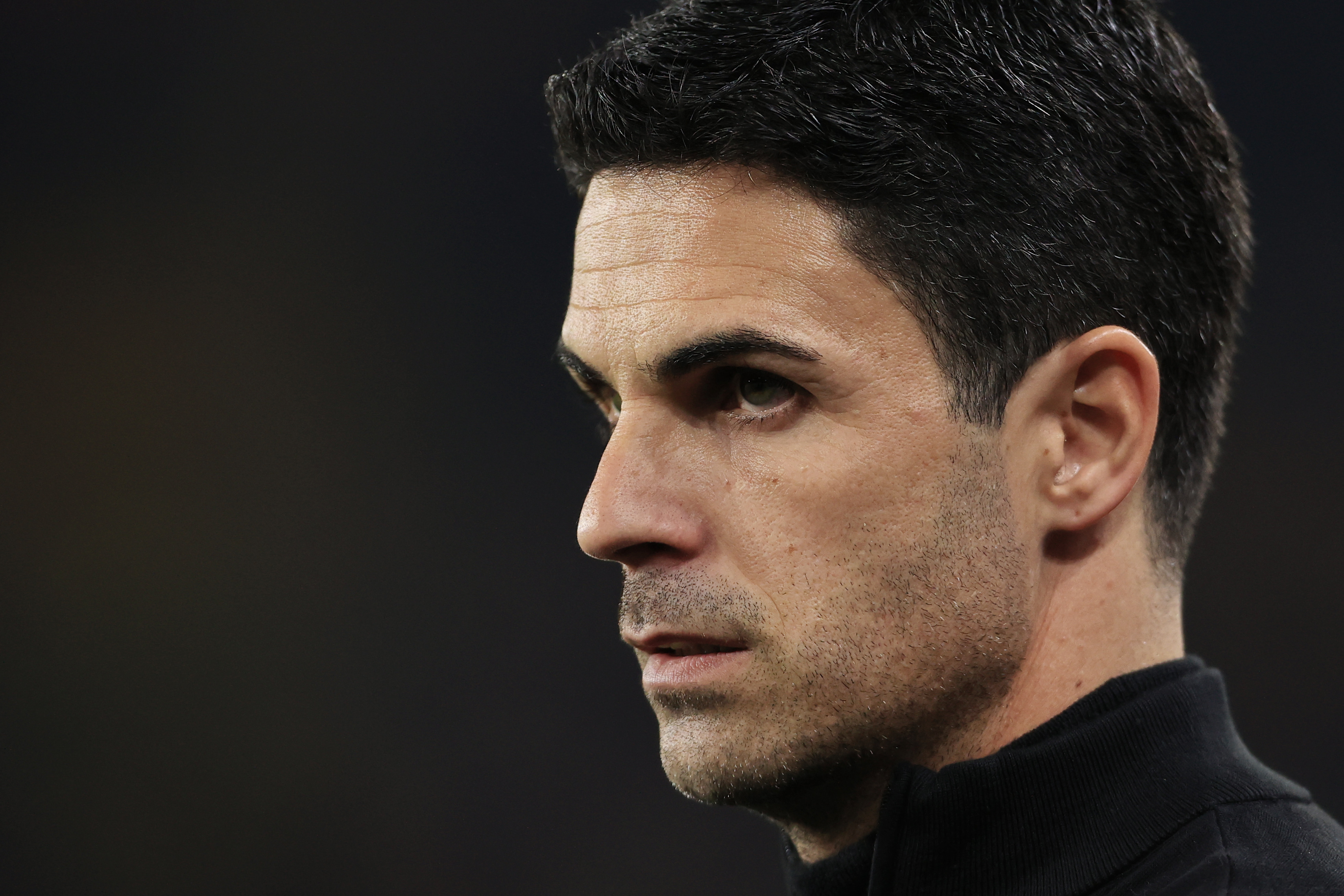 Arsenal advanced in the FA Cup with a victory over Oxford United last night, booking their trip to the Etihad for the next round.

It was a slow first half for a changed Arsenal side, who took just over an hour to get into their stride.

A goal from Mohamed Elneny opened the scoring in the 63rd minute, which was added to by Eddie Nketiah who secured his brace in a six-minute double just after the 70th minute.

Arsenal boss Mikel Arteta spoke to the media following his sides win, admitting the first half was made difficult by the hosts.

“It's always tough to win these kind of matches. It was a physical game in many moments, we have stood by that. They are a really direct team and we had to control certain things better.”

It was a poor first half display by the Gunners, who failed to gain momentum against their League One opposition.

It wasn’t until the second half the Arsenal woke up and when the scoring opened, the goals came quick to secure the win.

“We changed in the second half and had even more control of the game and we found the openings to win the game.”

Eddie Nketiah was named man of the match for netting two in composed style, Arteta was obviously pleased with his strikers performance and the form he’s been showing in Gabriel Jesus’ absence.

“He showed great composure. He is a great finisher and the timing of his runs as well. The decision making to wait to the last moment shows his quality. I think is getting better and better. I'm really happy with him.”

The second goal in particular showed Nketiah’s class and innate ability in front of goal, stalling his run and cutely hooking the ball into the net without a thought, it was an excellent second half display from the striker.

Behind two of the goals was summer recruit Fabio Vieira, who also came alive in the second half getting two assists in a stylish display in the midfield.

We haven’t seen too much of the Portuguese playmaker mainly down to the untouchable form of Martin Odegaard.

Arteta praised the midfielders performance on the night as he showed what a strong back up Arsenal can rely on.

“He contributed in a big way to win the game. That's his quality; to create goals, to decide games in the final third and he had two really good moments that helped us win the game.

The Spaniard reassured fans and all involved with the club that Bukayo Saka’s is ‘fine’ after limping off in the 75th minute.

The Englishman was replaced by the returning Emile Smith-Rowe who showed sparks of his talent on his return after injury.

Whilst the win can be enjoyed by all, Arsenal will now face Manchester City in the next round away from home, Arteta was unnerved when asked of his opinion of the draw.

“That's the competition. In the FA Cup, you have to play against the top sides. We experience that every single season.”