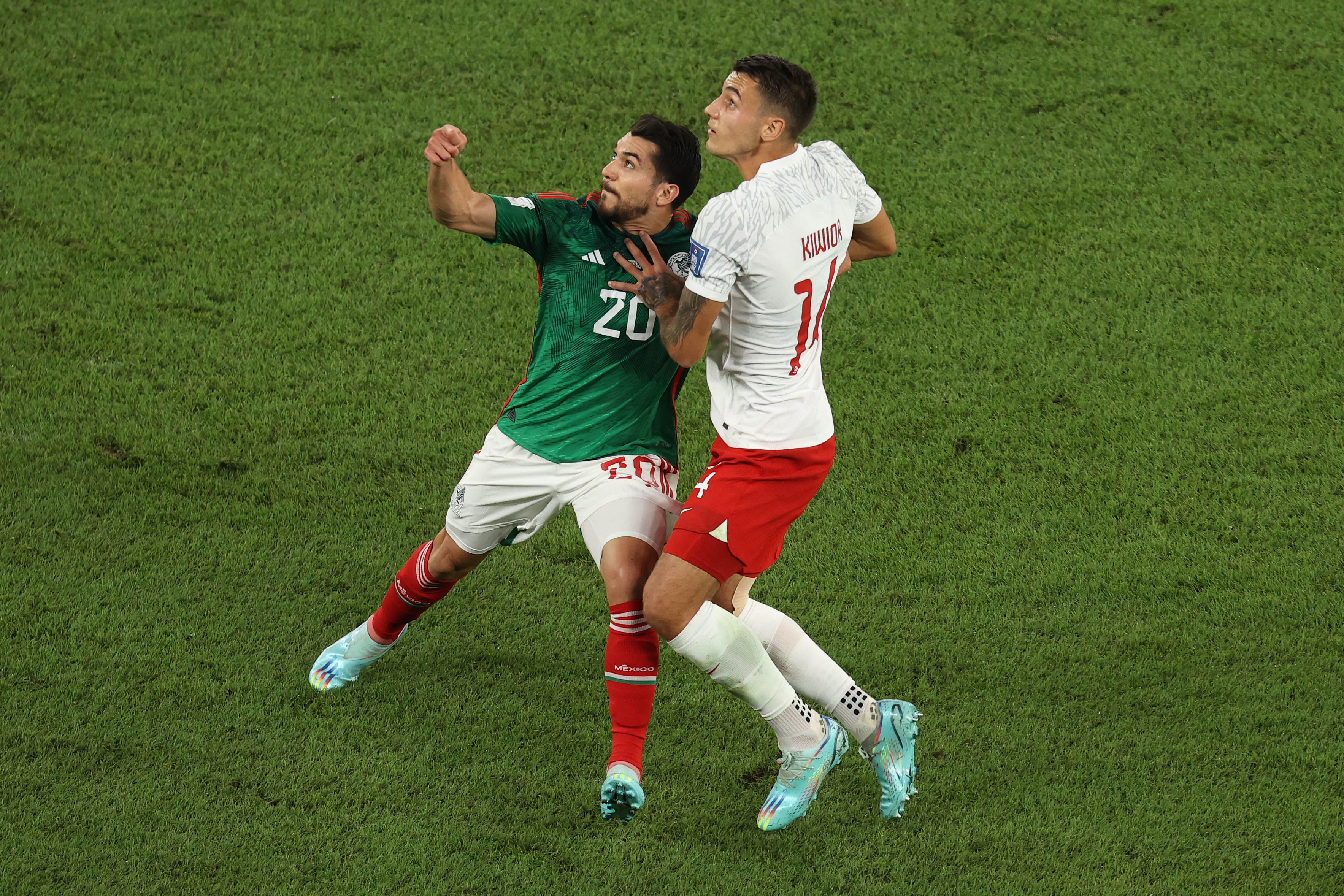 Arsenal have confirmed their latest signing of the January window as Polish defender Jakub Kiwior puts pen to paper on a long-term deal.

The 22-year-old has signed from Italian side Spezia Calcio for a fee of around £21m after impressing at the World Cup for Poland.

The centre-back earned his first call up for his country after impressing during his first season in Serie A where he secured 43 appearances.

Speaking to the club media after the signing, the Arsenal manager explained his delight of capturing the young defenders’ signature.

“He’s a young versatile defender who has shown huge potential and qualities with Spezia in Serie A, and also at international level with Poland.

"Jakub is a player who will give us strength and quality to our defensive unit. We welcome Jakub and his family to Arsenal and look forward to working with him.”

The official announcement of the signing came as no surprise as Kiwior was spotted in attendance the Gunners’ emphatic win against Manchester United on Sunday.

The centre-back will rep the number 15 shirt for Arsenal.