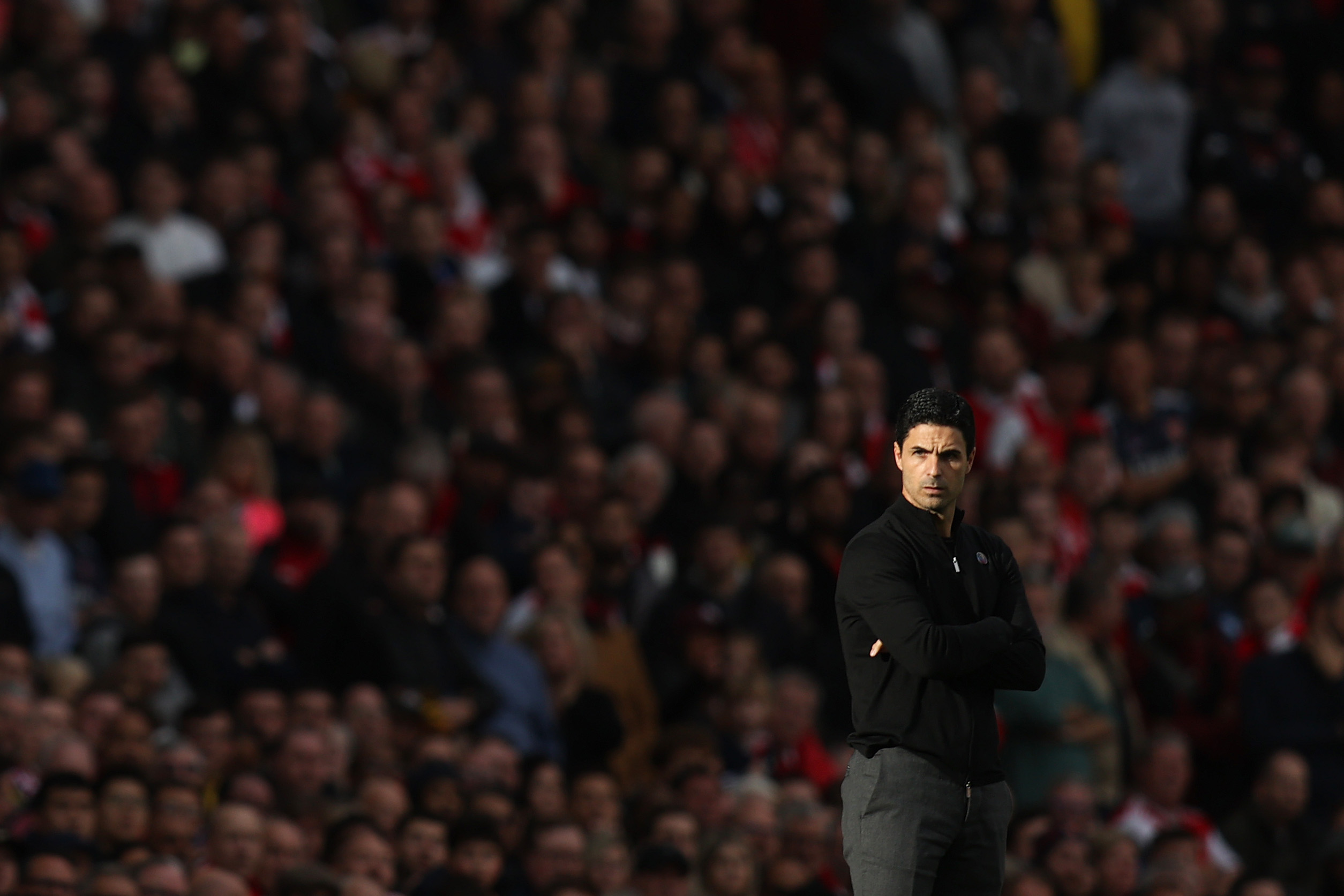 Arsenal were left disappointed after their first taste of the Carabao Cup this season, as they bowed out to an impressive Brighton side at the Emirates on Wednesday evening.

A first half strike from Eddie Nketiah wasn't enough to keep the high-flying Gunners smiling, as Brighton hit three and progressed to the next round.

Mikel Arteta admitted his disappointment in exiting the cup but remained happy with his teams performance, speaking to the media the Spaniard echoed his support for his young sides' efforts: "The view is that the result doesn’t reflect actually what happened on the pitch. We had the chances to get away with the game, we conceded the goal and that changed the game."

Arteta, who made a handful of changes ahead of the match up, gifted Estonia youngster Karl Hein his debut who struggled in moments, at 20 years old, the boss boasted his pride for his young keeper. "If I had to play tomorrow again, I would play him again because you only get experience when you’ve played football matches. Karl has that and errors are part of football."

Despite falling short on the day, Arteta remained confident in the ability of his less experienced players stressing that the team wasn't strong enough in all areas of the field in comparison to Brighton. "We didn’t do what we have to do in both boxes to win a football match, and we paid the price."

With the World Cup fast approaching, the Gunners will be without a number of players post-tournament, something that Arteta adressed to be in his thoughts as we edge towards the end of the year and into the January transfer window, explaining his 'options are open'.

Arsenal will look to build upon their formidable start to the season in Wolverhampton on Saturday before taking a break for the international festivities to commence.