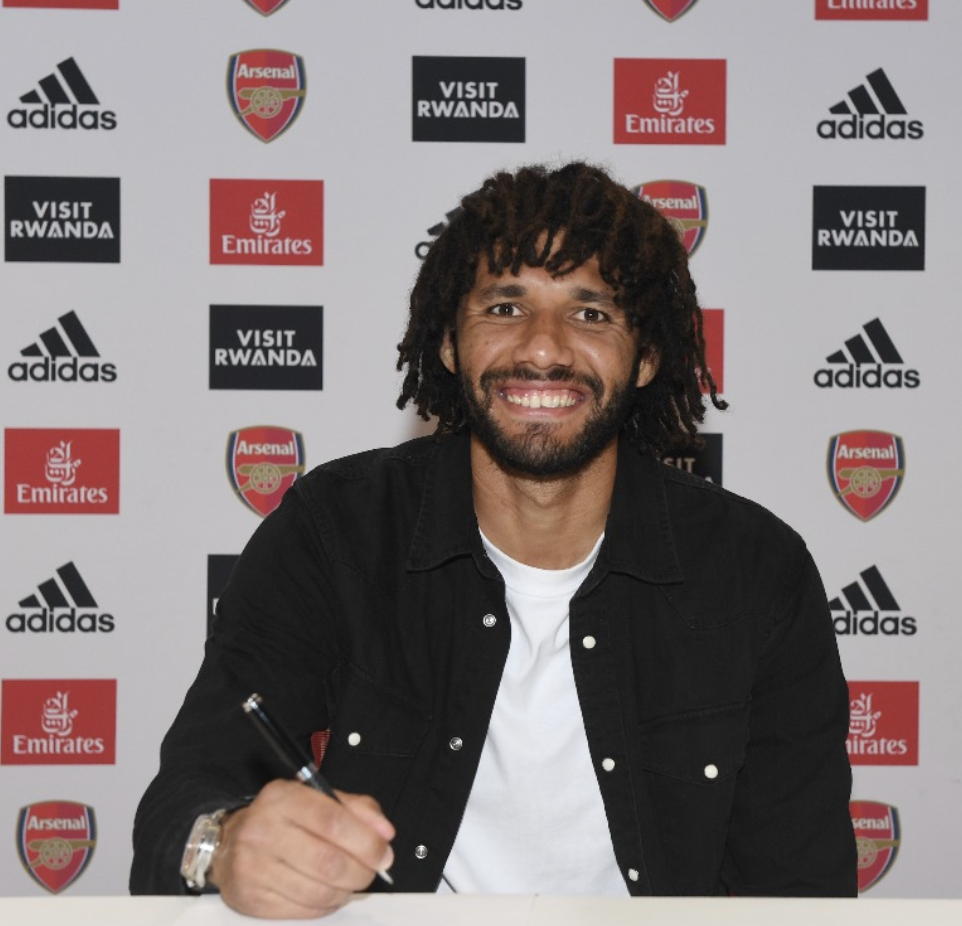 Mohamed Elneny has signed a new deal with Arsenal

Mohamed Elneny has signed a new deal with Arsenal.

Mo, 29, is the first Egyptian to play for the Gunners has been a vital member of the squad since joining us from Basel six years ago.

The experienced international has won 93 caps and has made 147 appearances for Arsenal, scoring five goals and contributing 10 assists.

"I love this club and I feel like part of this family," Mo told Arsenal Media.

"I want to continue at this amazing club and amazing family and I’m very happy and very excited for the future."

Manager Mikel Arteta said: “Mo is a really important part of the team. He brings endless energy, enthusiasm and commitment to the team and is loved by everyone. He's an important player for us on and off the pitch, a real role model to our younger players and I'm delighted he's staying."

Technical Director Edu added: “Mo has an incredible mentality which is so important for our squad. He helps the team as much as he can every day. We are all very happy to have him with us as we look to build on what has been achieved this season."