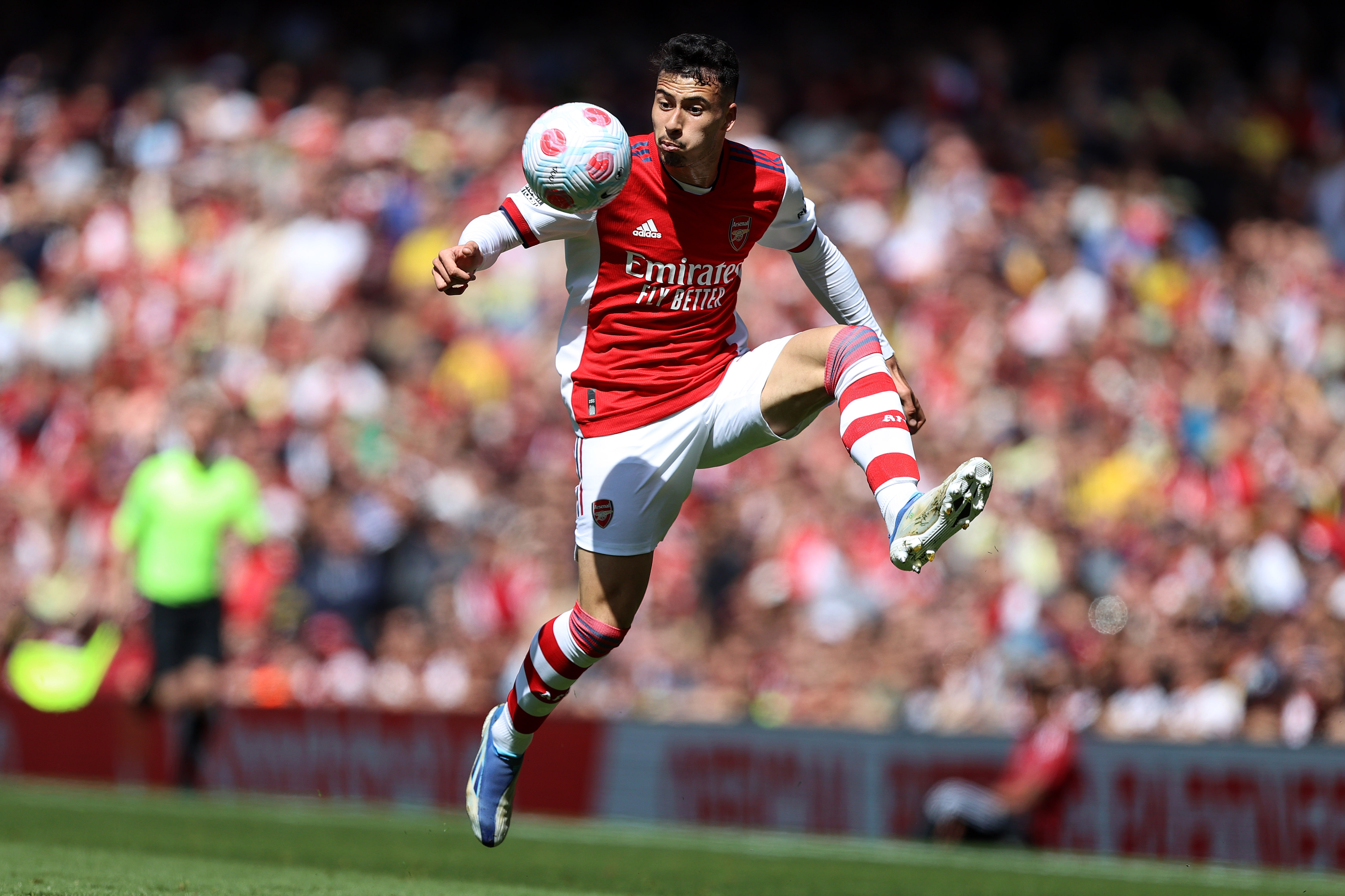 I didn’t think I’d be saying this at HT, but, phew.

Another three points, but we made that so much harder for ourselves than it had to be, and than it should have been to be honest.

We created a million chances, dominated possession, had one man extra, and only conceded one on goal but still it was nervy.

I guess every game is going to be like that now as it gets closer and closer, but I really wish they weren’t. It took me a while to get over the initial annoyance and frustration as to how unnecessary the end to that game was, but three points is three points - and we actually played quite well in hindsight.

The warm weather did nothing to lull me into a false sense of serenity and happiness before the game, my nerves were absolutely shot.

But again, this is where we want to be. We want to care, we want to be fighting - it’s a feeling that has deserted Arsenal fans for so long, and long may it continue.

The atmosphere at the Emirates was fantastic. Nerves seemed to turn to excitement today, and the debut of Louis Dunford’s ‘The Angel’ contributed to it massively.

I wasn’t sure if it was going to work, but it was brilliant, and actually quite moving. The players seemed to bounce off it too.

It does feel great to have an anthem like that, and it’s something the Emirates has been missing.

The opening exchanges were fuelled by the crowd, and Arsenal were utterly dominant. Meslier then gifted us the perfect start. He dawdled on the ball when he really didn’t have time to, and Nketiah pounced to bundle the ball into the back of the net. It was a real nerve settler, and it gave us the confidence to really push on.

The second goal was much more enjoyable in its creation. Martinelli skinned Ayling and co on that left-hand side, and pulled it back for Nketiah who swept home. 2-0, 10 minutes in, and absolutely cruising. We pushed on again, and the game was being played almost exclusively in Leeds’ half, they really couldn’t cope with us.

In the 25th minute, frustration seemed to get the better of Ayling. Martinelli had toyed with Ayling mercilessly for the opening 25, and when faced up against each other in the corner, Ayling lunged in recklessly with both feet off the floor. Despite the initially baffling yellow, VAR knocked some sense into Kavanagh who then produced the red - much to the dismay of an utterly incensed Raphinha who received a yellow for his arguments.

Nerves were really eased now, and the game went from being played in Leeds’ half to pretty much entirely in their own box. Still we couldn’t find a third though, and somewhat disappointingly entered the break with only a two goal cushion.

The second half continued in much the same vein, yet there was a frustrating lack of urgency in pushing for a third. They seemed to get complacent, hellbent on scoring a perfect goal as opposed to just carving them open with incisive passes like we did in the opening 30 minutes. Martinelli had a chance, and probably should have scored, whilst Meslier also nervously flapped at a couple of corners, again nearly gifting us a goal.

It really was a training exercise for us, shifting the ball around and recycling it back through the centre backs. Over and over again. Ironic cheers erupted from all corners of the stadium when Leeds won a corner, which was flicked on at the near post for Llorente to fire home. 2-1, and Arsenal had managed to make the most comfortable game we’ve played this season nervy.

We of course then began to panic. Sloppy passes, and some poor touches meant that Leeds were able to push a little bit further forward.

They didn’t really put us under any sustained pressure, but the crowd was as if our goal was under siege.

Frustrations boiled over a little bit around the Emirates as Pepe, with the keeper out of his goal and actually behind him, decided he needed to cut back onto his left foot on the half way line. I don’t think we’ll see him in an Arsenal shirt again.

Laca then gave away a stupid foul in the last minute, which gave Rodrigo a chance but he could only flick his header into Ramsdale’s grasp.

The final whistle sounded, and the Emirates breathed a collective sigh of relief - something that at half time seemed an unimaginable prospect.

I walked home annoyed with three points, but I think we all might have to accept that comfort is not in the dictionary from here on in.

My word it’s so close now.

Six years without a Champions League night at the Emirates, but Mikel and these Young Guns are three (or six) points away from making sure we return to where we want to be.

It’s so close, but it’s not over just yet.

A win at WHL and it will be though.

What a perfect end to the season that would be - a poetically perfect euphoria to end one of our most dramatic seasons in quite a while.

If not Thursday, we’re two wins away. One if we get a draw there. Spurs await, and the finish line is in sight. Until then, Gunners…