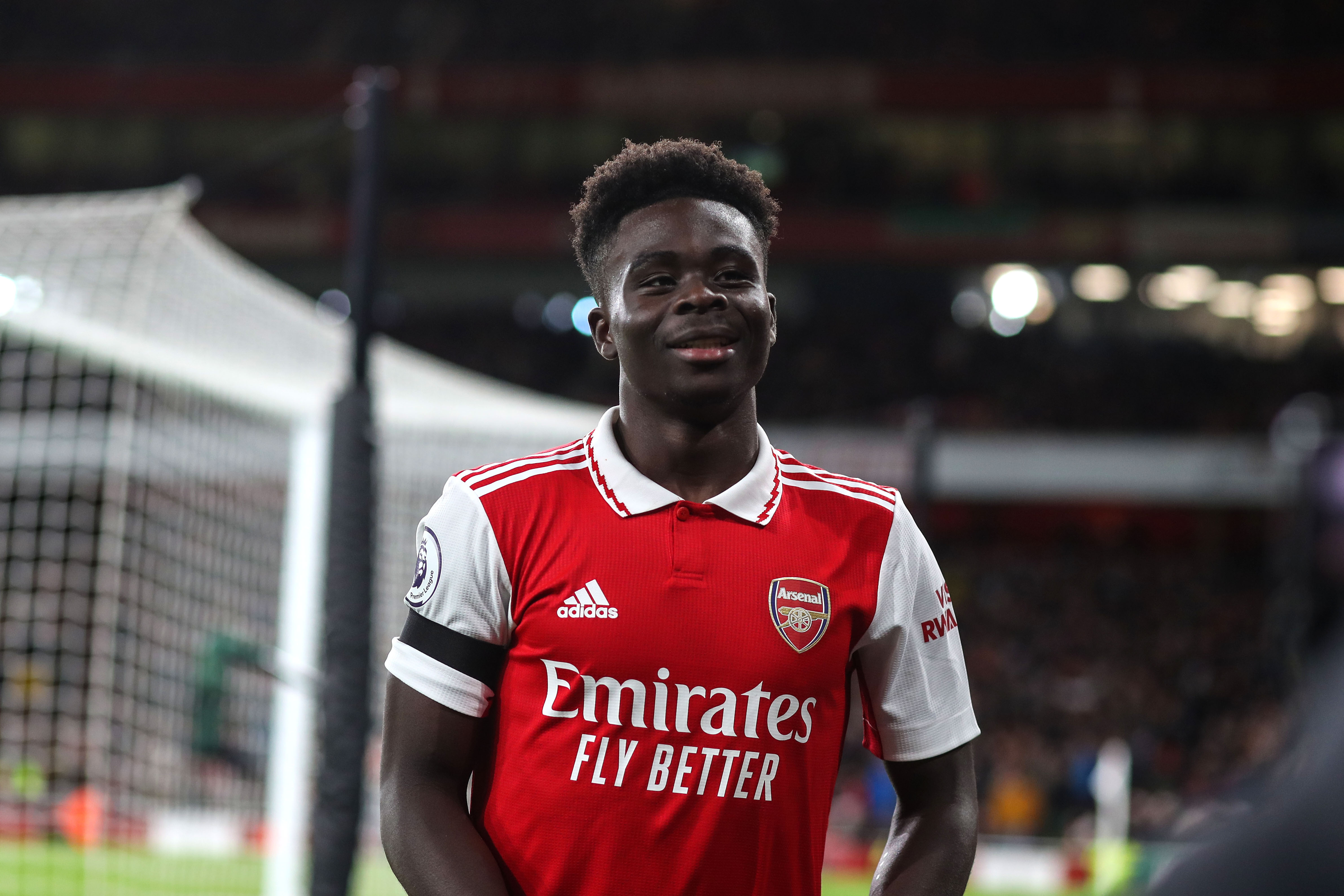 Arsenal came from behind to beat West Ham 3-1 in emphatic fashion on Boxing Day evening.

Watched on by Arsene Wenger on his first visit back to the Emirates since he left the club in May, 2018, Mikel Arteta's side swept past their visitors from East London to extend their lead at the top of the Premier League table to seven points.

Read on to find out which Arsenal players impressed in our ratings.

Aaron Ramsdale: 7/10 - Showed concentration throughout as evidenced by his atheltic late save from Pablo Fornals

Ben White: 7.5/10 - Who needs England when Arsenal have the best of this outstanding right-back

William Saliba: 7.5/10 - A class act who has still so much more to improve. Every match is a learning experience for the World Cup runner-up and the yong Frenchman will certaily learn from the penalty he gave away to Jarrod Bowen

Kieran Tierney: 7/10 - The tough Scot never lets anyone down and certianly didn't tonight

Granit Xhaka: 7.5/10 - The elder statesman of this team is revelling in his new, more attacking role. Wonderful to see the mutual respect during the hug he and Martinelli had as the young Brazil attacker was replaced at the end

Bukayo Saka: 8/10 - What a player. But then we've been saying that since we saw him play in the Papa John's Trophy under Freddie Ljungberg when he had just turned 17

Eddie Nketiah: 7.5/10 - Showed that perhaps, just perhaps, Arsenal don't need to strengthen in the forward department in January. A clinical strike to go with his effervescent performance

Olexsandr Zinchenko: 7/10 - Replaced Tierny on 73 minutes. Good to see the Ukrainian fit and firing once again

The whole crowd here at The Arsenal just started singing: ‘There’s only one Arsene Wenger.’ Before launching into ‘Super Mik Arteta.’I’m not crying, you are pic.twitter.com/fCMHJ91gU3