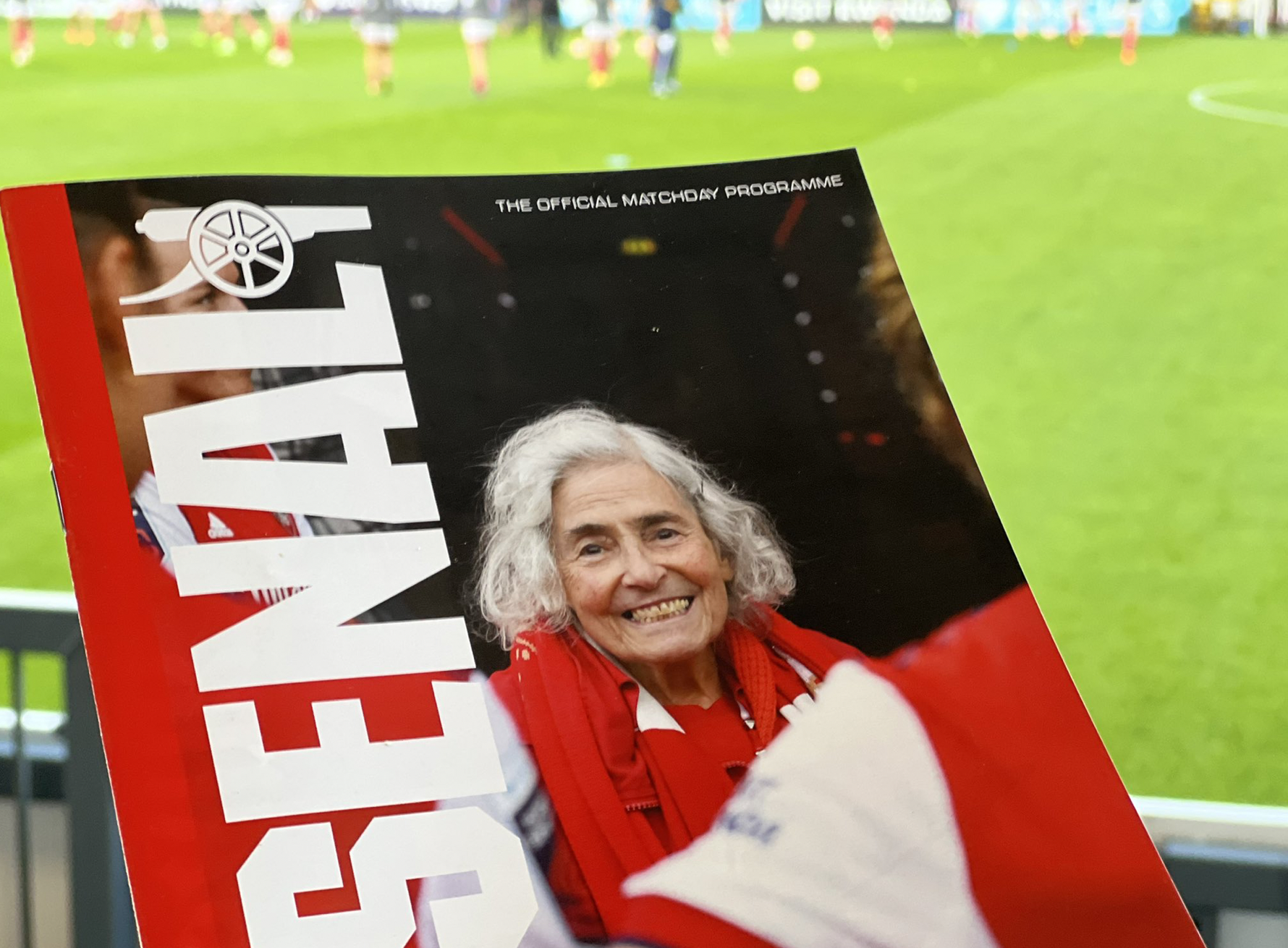 Beth Mead, top scorer at the summer's European Championships for the victorious Lionesses started the new term in the same vein of form by grabbing a brace - as Arsenal started their Women's Super League campaign with an emphatic victory against Brighton at a sold-out Meadow Park.

Captain Kim Little opened the scoring to grab the first goal of the new WSL season, with Swedish attacker Stina Blackstenius netting either side of the inteval, prior to the lively Mead making it four in front of 3,238 supporters at Boreham Wood.

The match was effectively over as a contest as early as the sixth minute, when Brighton were reduced to 10 players when Emma Kullberg was sent off for bringing Blackstenius down as she bore down on goal.

Manu Zinsberger 7/10: Had to make just one save (Arsenal's first opening game clean sheet since 2018), but distributed the ball well.

Laura Wienroither 7/10: Recovered the ball consistently well out of possession; expected to have a very strong season after enjoying a superb Euro 2022 with Austria.

Leah Williamson 7.5/10: Enjoyed a rather routine night alongside Souza, providing her usual quality passes out from the back.

Rafaelle Souza 8/10: Great anticipation in defence and came close to finding the back of the net on more than one occasion.

Katie McCabe 7/10: Preferred to Steph Catley at left-back, but moved to the wing after Catley was brought on for Foord.

Lia Walti 8.5/10: A master of the midfield, providing the insurance needed for Kim Little to make her forward runs. Almost bent one into the top corner too, but was denied expertly by Megan Walsh.

Kim Little (C) 8.5/10: Put the Gunners in front with a classy and composed finish after finding some space in the box, a joy to watch throughout!

Vivienne Miedema 8/10: Looked sharp in the number ten role, using the ball well and always creating pockets of space for herself on the edge of the penalty area. Assisted Beth Mead with a clever reverse pass.

Beth Mead 8.5/10: Didn’t actually see too much of the ball down the right flank in the first 45 but used it very intelligently when assisting Blackstenius- far more effective in the second half, scoring a brace with an especially impressive second goal.

Stina Blackstenius 8/10: A handful for the Brighton defence, brought down by Emma Kullberg who was shown a red card as a result with just 8 minutes on the clock, a game-changing moment! Missed many chances but fired home to score Arsenal’s second goal five minutes into the second half.

Caitlin Foord 8.5/10: Really impressed in an all-star Arsenal attack, setting up Little’s goal well after brilliantly beating Megan Fox on the left-wing. The signing of Lina Hurtig from Juventus means Foord will be even more motivated to keep her spot in the front three.

Lina Hurtig (Sub, 64’) 7/10: Replaced Blackstenius to make her Arsenal debut on the left wing, showing her promise with a delightful backheeled flick to Beth Mead.

Steph Catley (Sub, 64’) 7/10: Slotted in well on the left hand side with a controlling display.

Linked up the play superbly in midfield.

Smashed a shot onto the crossbar from the edge of the box minutes after coming on. Great to see her back from injury at Meadow Park.