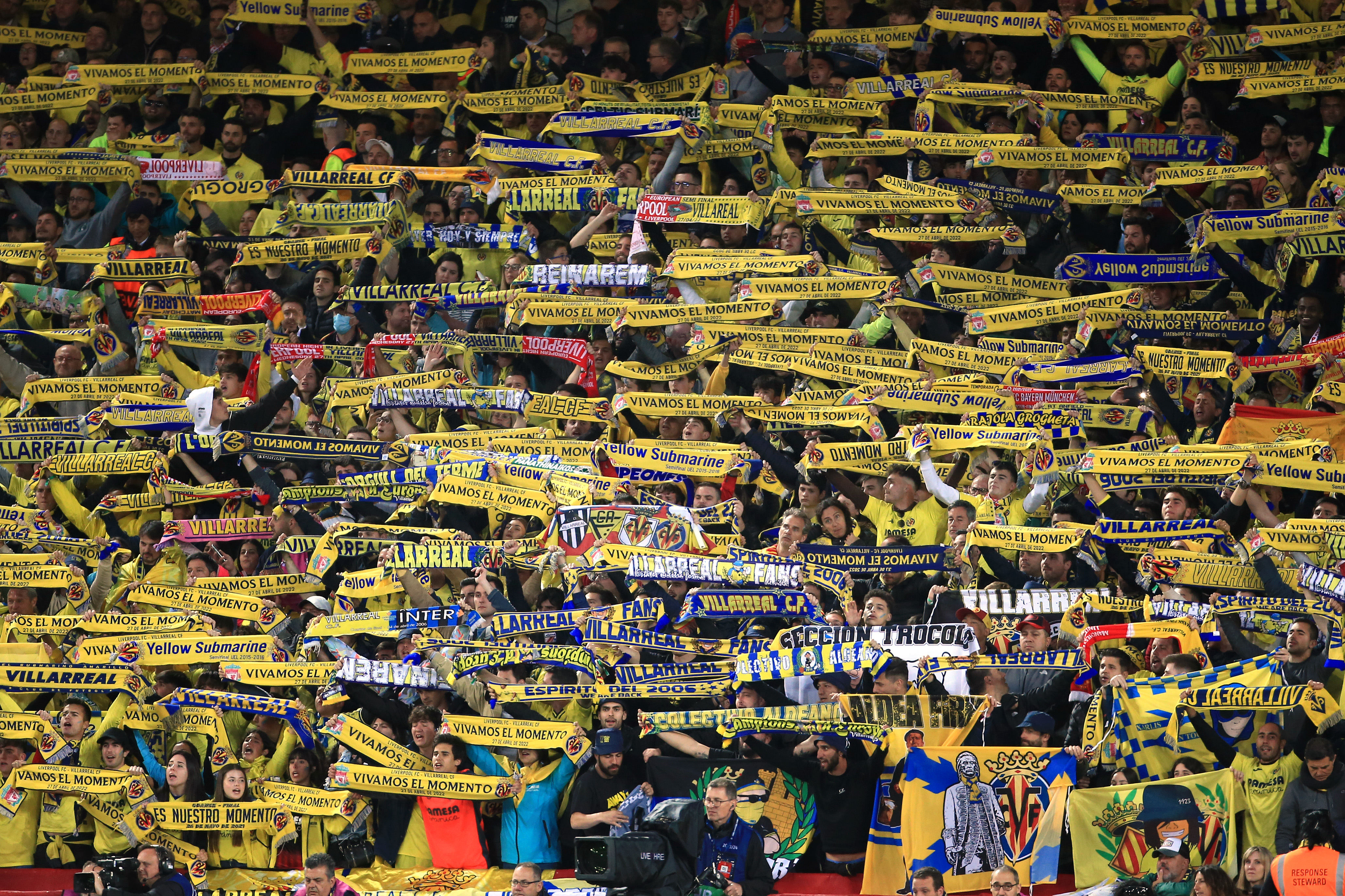 Ryanair have dropped a major hint about Arsenal target Yeremy Pino signing for the club, after Edu has been pictured boarding a flight to Spain.

The picture shows Edu appearing to board a RyanAir flight to Valencia, which is the nearest major airport to nearby Villarreal, where Mino plays - prompting the airline to tweet: "Edu, PINO(t) on the return flight?"

Despite Arsenal's outstanding 4-2 victory over Leicester at a raucous Emirates on Saturday, the Gunners are still aiming to bolster their squad ahead of the transfer deadline.

The Gunners plan to strengthen the squad before the close of the window - with boss Mikel Arteta and Edu still wanting to add options in wide positions, with Villarreal's Pino high on their wish-list.