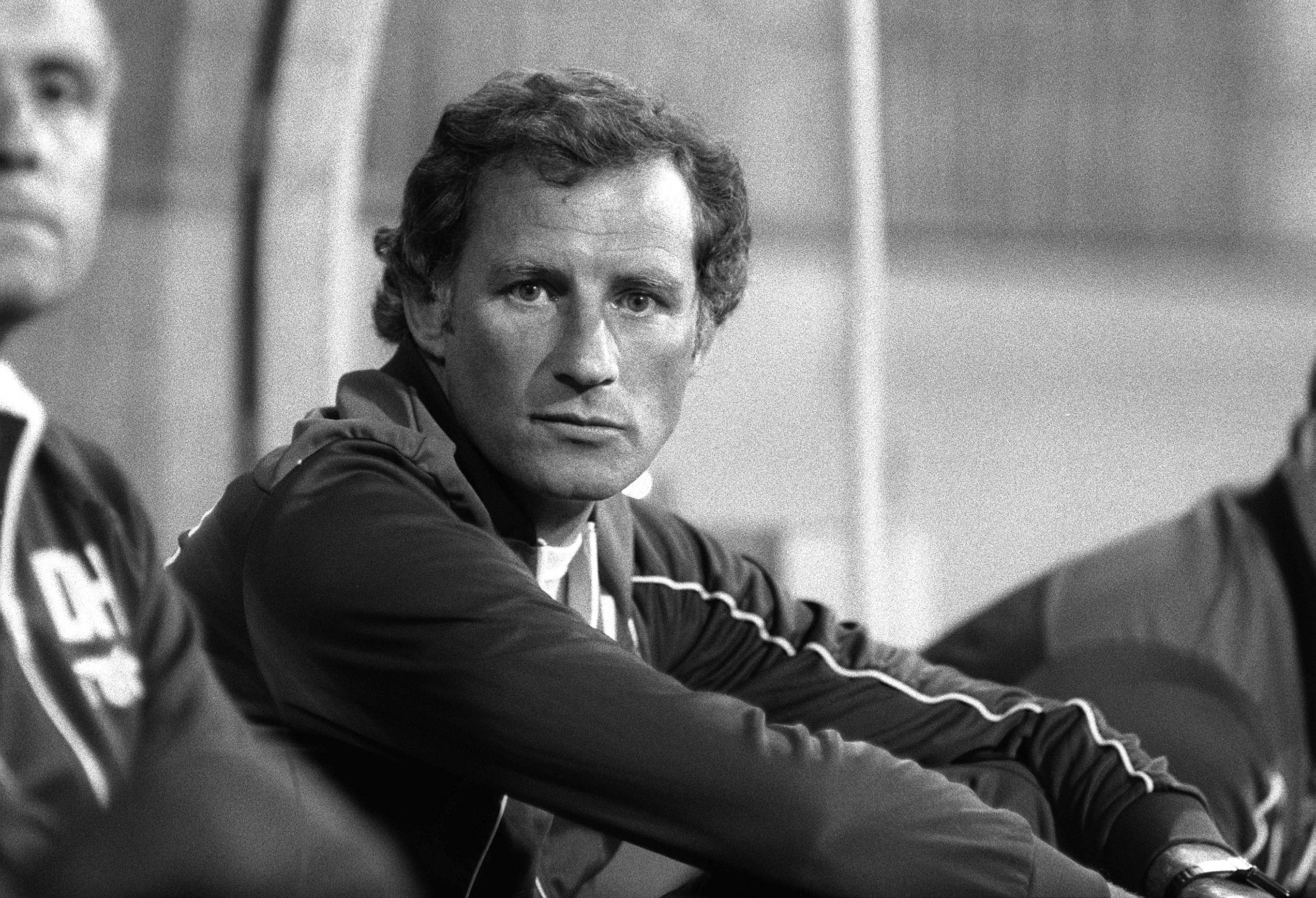 TERRY NEILL, the former Arsenal and Northern Ireland captain and manager has died at the age of 80, writes Nick Callow.

By 20 the central defender became Arsenal's youngest ever captain, a record that still stands, and played over 270 games for the club. He finished his playing days with a spell as player-manager of Hull City from the age of only 28.

Asked who was first name on his team sheet while player-manager of Northern Ireland he famously remarked: “Me! Then George Best and Pat Jennings."

Neill was also proud to be able to say he scored the only goal of the game the last time Northern Ireland beat England at Wembley - 50 years ago - when they defeated Alf Ramsey's side, in May 1972

After a spell in charge at Arsenal's rivals Tottenham, replacing the legendary Double winner Bill Nicholson, he returned to Highbury as the youngest manager in Arsenal's modern history aged just 34.

Signings of star players such as Malcolm MacDonald and Jennings, the emergence of outstanding young talent including Liam Brady, Frank Stapleton and David O'Leary re-established Arsenal as one of the top clubs in the country.

It was then, after appointing Don Howe as coach, he steered Arsenal to three consecutive FA Cup Finals, winning the trophy in the 'five-minute' 1979 against Manchester United.

Arsenal legend Brady was man of the match that day. He said: “I feel very sad. We were together for the 40th reunion of the 79 Cup Final three years ago and it was great to have everybody together again.

“Three Cup Finals on the trot was some achievement back in the day.  Terry and Don Howe took us there.  I’m sure they’ll enjoy being together again.”

Neill then led the team to their third Wembley final in 1980, days before a European Cup-Winners Cup final penalty shoot-out defeat against Valencia.

Neill retired from football aged 41 after parting company with Arsenal in 1983.

He then pursued a successful career in the media, most notably as a radio pundit as Capital Gold shook up the airwaves with former England captain Bobby Moore and now BBC commentator Jonathan Pearce.

Neill and his wife Sandra opened and ran popular sports bars in Hendon and central London while he also established himself as a successful business developer.

The couple, married in 1969, later retired to the Sussex village of Hurstpierpoint and he still attended Arsenal matches whenever he could.

He is survived by Sandra, their daughters Tara and Abigail and his beloved grandchildren Izaak, Zeb, Azania and Florence. They have asked for their privacy to respected at this difficult time for the family.