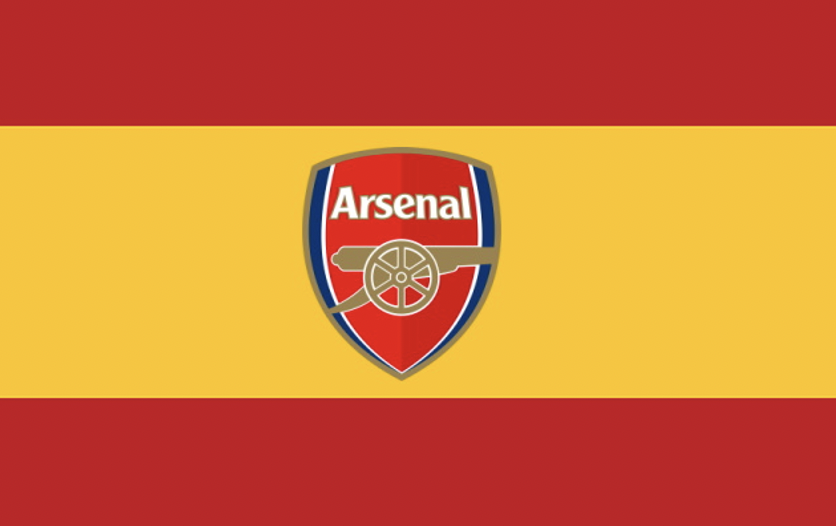 Sometimes it can be interesting to look beyond the bubble of English media coverage, particularly when it comes to the Premier League and Arsenal, opening up a different perspective of our team. Having a manager who hails from Spain originally, there is inevitably added interest from that country, along with a strong following in the sporting press.

Likewise, due to this constantly growing following, numerous clubs have improved their communication in the Spanish language, gaining them increased reach via social networks. The official Arsenal FC Español Twitter account now has more than 117,000 followers, which indicates it might also be worth offering the club website in Spanish too, at some point.

The four biggest sporting media outlets regularly compete to attract readership, both for their printed and online editions, which means broader football coverage is more appealing to their Spanish audience. English football and the Premier League is also highly popular, given that many Spaniards also prefer the directness of attacking play, compared to the more tactical and technical approach observed in LaLiga.

Both currently and historically, the biggest sports publication is Marca based in the Spanish capital of Madrid, although they also have a large network of journalists and correspondents around the globe. They also tend to have the most frequent coverage of Arsenal and the Premier League, making them an interesting media outlet for a Spanish viewpoint.

Although it was the Manchester derby which grabbed most of the media attention, over in Spain there was plenty of coverage for the biggest London derby, with both matches broadcast live on TV. “Arsenal smother Tottenham” was the headline at Marca, proclaiming the Gunners as rulers of North London, albeit with a some acknowledgement of Spurs being reduced to 10 men early in the game.

Still, the main focus of the Marca piece was to underline the quality produced by Arsenal, highlighting an air of confidence about the Gunners, as they proceeded to dominate the first half against a Spurs team under constant pressure. Regarding the opener by Thomas Partey, “to start the party at the Emirates,” this proved that Spanish sports writers are just as keen about using puns.

The journalist covering the game point out that Spurs enjoyed something of a revival, during what became a competitive first half, as Harry Kane equalised to leave the game all square at the break. However, once the “script reverted to the Gunners” in the second half, the Spanish view is that Arleta’s team were always heading towards victory, especially Gabriel Jesus restored the lead.

By the time that Emerson Royal was dismissed for Spurs, then Granit Xhaka extended the Arsenal advantage, the result became a formality. The final assessment was that the Gunners were “tireless in their pressing” and possessed a “hellish pace” going forward, too much for Tottenham to handle, as their place at the top of the Premier League was assured.

Both at home and abroad, there is plenty of enthusiasm about how well Arsenal have started the 2022-23 season, already setting the pace for what could turn out to be a memorable campaign. Mikel Arteta is also being praised for his work with the Gunners, especially in Spain, following 140 games in charge and boasting a positive record overall. The man from San Sebastian has a 56.4% win rate with the Gunners, indicating a good return for his efforts.

But when it comes to the 2022-23 campaign, how do Spanish oddsmakers view the chances of Arsenal winning the Premier League? Well, the first step was to find ratings for the top betting sites in Spain, based on those recommended by SBO experts, who also highlight where the most competitive odds and promotions can be obtained. This is accompanied by detailed guides and information, including extensive advice and wagering tips.

Following the North London derby victory against Spurs last weekend, the odds for a successful Arsenal title bid have continued to shorten, even if Manchester City remain outright favourites by a significant margin. Using the decimal format, which is more popular in Europe, the Gunners are now priced between 8.00 shortest and 10.5 longest outright odds, indicating there is growing confidence they can seriously challenge for the Premier League crown.

While numerous Arsenal fans questioned the team under Arteta, the Spanish view is that generally speaking, the patience of the club and supporters is now being rewarded. They believe that if the Gunners are to genuinely challenge for the Premier League, he is undoubtedly the best man for the job, one who can lead the team back to competing for top domestic and European honours on more regular basis.