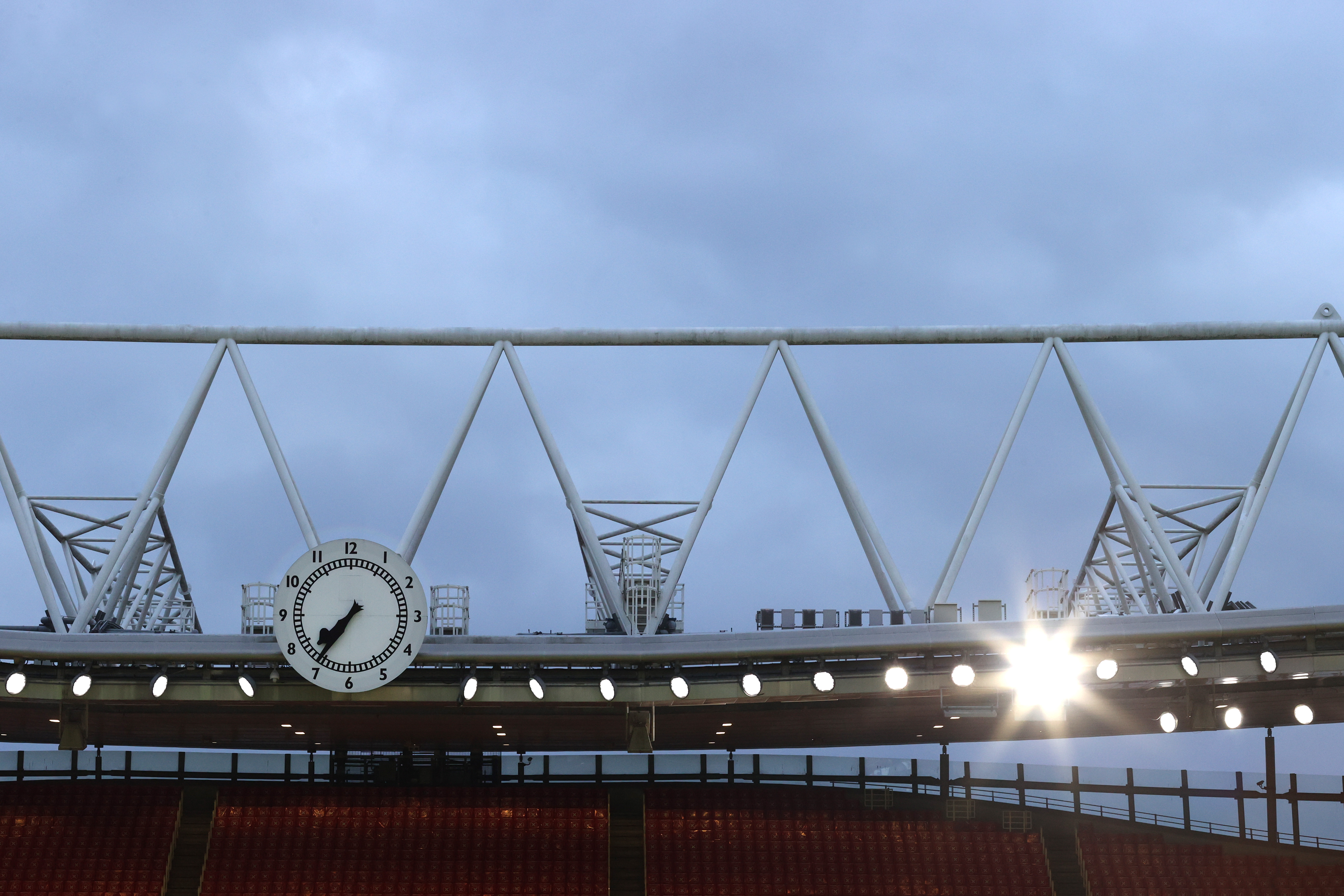 It’s officially December so naturally the footballing world will shortly be turning its head towards the January transfer window.

As we find in every transfer window, a lot of deals are fuelled by speculation and opinion, however the prospect of new talent is always entertaining.

Arsenal have been rumoured to have been interested in a number of names already ahead of the January window.

Taking into consideration the Gunners’ position in the league table, it looks that this window could be crucial in determining what the clubs’ aspirations really are; are we title contenders or fighting for that precious Champions League spot?

A name on the lips of many clubs in Europe is the emerging talent of Ukrainian winger Mykhaylo Mudryk, an intricate talisman hitting some impressive numbers for Shakhtar Donetsk.

Arsenal are said to be interested in the forward, who wouldn’t be going for cheap in January with Shakhtar reluctant to letting the 21-year-old leave for obvious reasons.

The youngster dominates the wide areas and has been involved in a lot of goal action, scoring ten goals and contributing eight assists in just eighteen appearances for Shakhtar this season.

Mudryk isn’t shy of hearing speculation of his potential next destination, and has been full of praise for the Gunners according the CBS journalist Ben Jacobs who spoke to the Ukrainian about his future.

Speaking to GiveMeSport after the interview, Jacobs revealed some exciting notes from the interview regarding Arsenal:

“From Mudryk’s point of view, he wants Arsenal, it’s as simple as that. He said he can’t say no to Arsenal.”

The possible introduction of Mudryk would make him the second Ukrainian influence in the current side, with Oleksandr Zinchenko already settled and impressing in North London. Jacobs claimed that the two have already been in contact:

“He’s spoken directly with Zinchenko his countryman, he’s very impressed by Mikel Arteta and the style that the team play.”

At just 21-years-old, the young winger has evident potential to be a star and would be welcomed into any side interested in his talents.

I’m sure many Arsenal fans would be excited by the arrival of a direct and influential wide man to join the ranks.