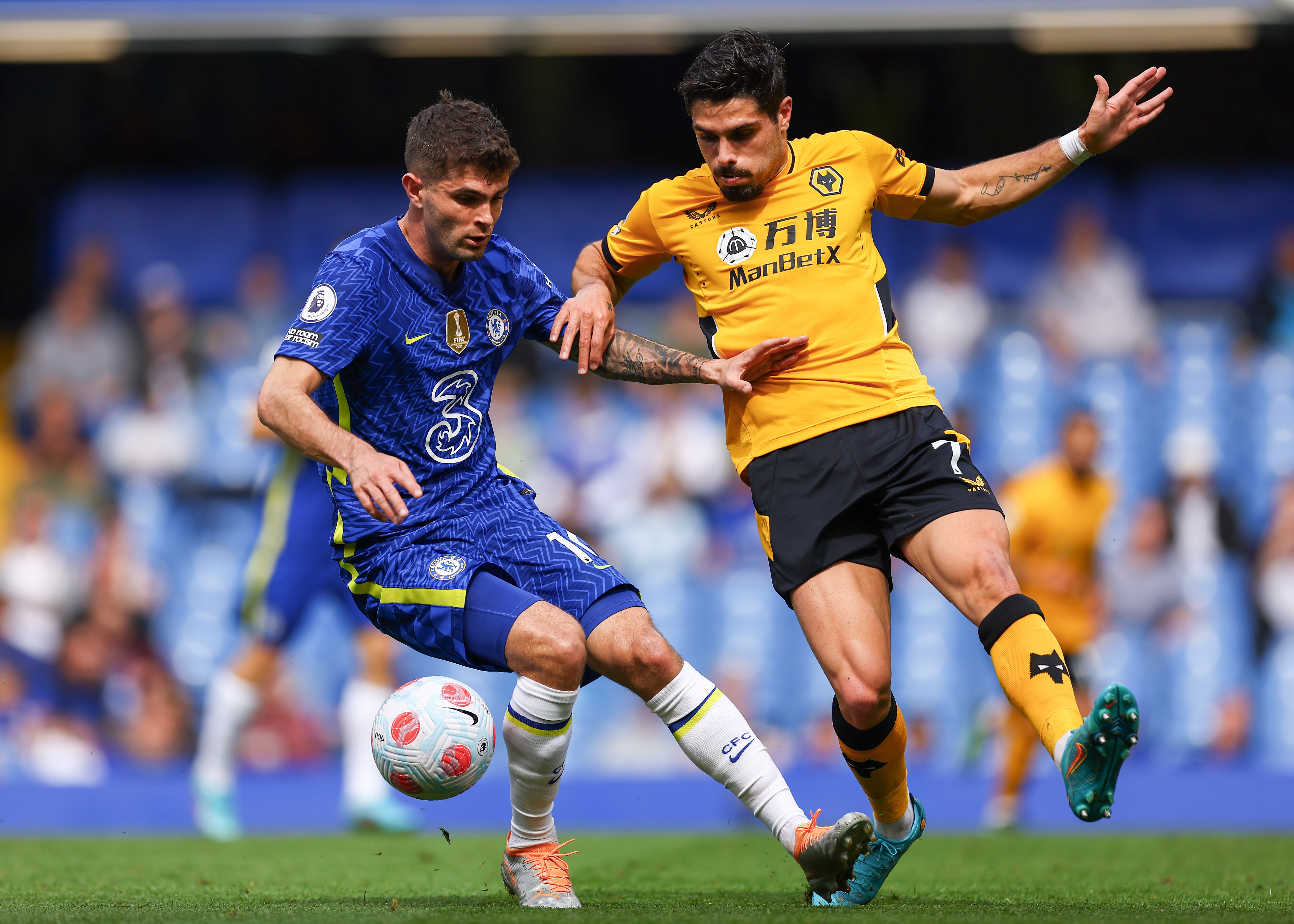 Arsenal's pursuit of Pedro Neto was blown wide open after Wolves boss Bruno Lage's admission that 'everything can happen'.

When asked about players departign Molineux before the transfer window slams shut next week, the Wolves boss conceded that 'everything can happen' relating to the 22-year-old former Braga winger.

As the clock ticks down on the summer window, the Gunners are keen for at least one further addition to Mikel Arteta's squad.

Despite topping the table by winning three games out of three this month, Arteta and Edu would like a wideman - and the Wolves star is the ideal fit, especially given Nicolas Pepe's departure on-loan to Ligue 1 outfit, Nice.

However, with time running out, the North Londoners are trying to negotiate a deal for Neto - but will not be held to ransom for the Portuguese international.

Arsenal value the Wolves man at £35m while the Molineux outfit are demanding a fee of £50m.

While an initial inquiry for Neto has already been rebuffed Arsenal are adamant they will not be held to ransom after forking out more than £120million to sign Gabriel Jesus, Oleksandr Zinchenko, Fabio Vieira, Matt Turner and Marquinhos.