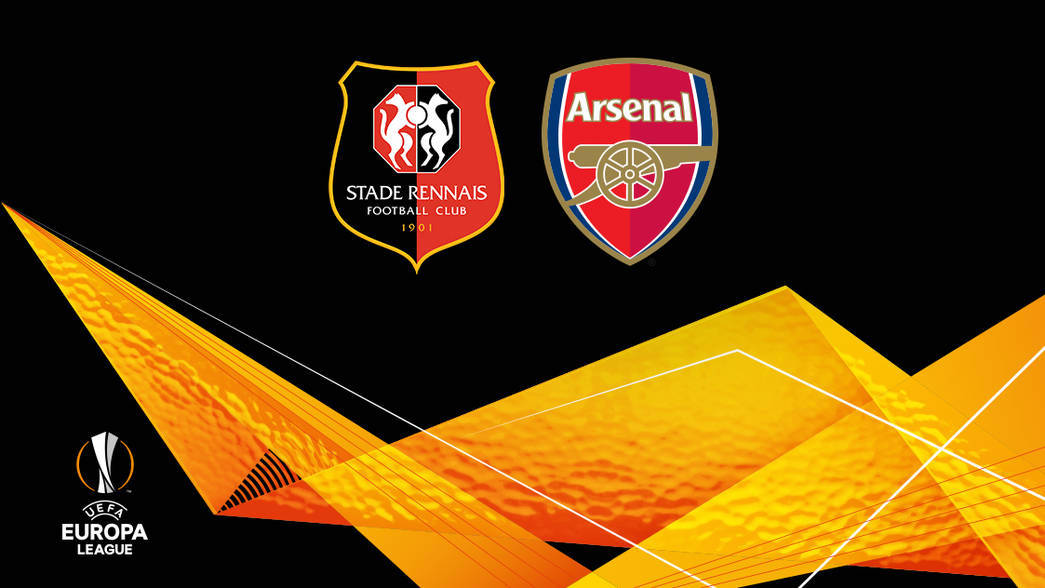 The usual five talking points ahead of tonight’s Europa League game against Rennes.

Having lost 3-1 a week ago in France, Arsenal will probably need to have their shooting boots on this evening. A disciplined 2-0 victory should see them through, but can you seriously envisage the Gunners keeping a clean sheet?

With Sokratis suspended? That’s a big gamble to take, akin to Unai Emery using the club’s transfer on casino sites in an attempt to increase his spending power. Let’s assume that the Gunners’ coach is going to field a back three, we’d see Mustafi replace the Greek from Sunday’s win over Manchester United, with the two wing backs retained. In front of them, Lucas Torreira is sure to play, one imagines partnered by Granit Xhaka. Three attacking players in front of them. Rennes will surely score at least once, having netted at least twice in each of their last four games in this competition. So the onus this evening is very much on the forwards…

Goals on the agenda

So a double dose of good news. First up the shortening of Alexandre Lacazette’s ban from three games to two means he is available this evening. Next, aside from the single goal scored against Man Utd in the FA Cup defeat, Arsenal have scored at least twice in their last nine home matches. They can generally be relied upon to find the net at the Emirates. A bet of over 2.5 goals looks a fairly safe one for those into their mobile sports betting, with a 3-1 scoreline certainly a possibility (which would lead us to extra time). It should be remembered that they were winning the match in France last week when they had eleven men on the pitch. Ideally, a couple of early goals would settle things. This tie is not beyond Arsenal, but they need to cut out the carelessness and take their chances..

Plenty of options up front
With goals a priority and possibly only three attacking players on the field we are quite likely to see six players used over the course of the 90 minutes – specifically Lacazette, Aubameyang, Ozil, Ramsey, Iwobi and Mkhitaryan. Who starts and who comes on? Lacazette starts for sure. The rest is complete guesswork although returning from injury Mkhitaryan will most likely be on the bench.

Who’s coming?
The Europa League matches have not been too well attended this season, although I was pleasantly surprised by the number that did turn out for the 5.55pm kick off at home to BATE Borisov. It just shows you that when people amble in five minutes late for an 8pm kick off, they could have made it in time if they really tried. The team would certainly benefit from as much support as they can get this evening, so it would be good to see something resembling a near full house. Could the atmosphere be as raucous as we saw against United on Sunday? Well, things could get exciting, but I have a suspicion that in spite of this game being far from a formality, there will be less than 40,000 bodies in attendance. It’s the way things are going. Even if Arsenal make the Champions League next season, I can see that, unless the opposition are extra tasty, people will watch it on TV at home. Football sure isn’t what it used to be.

Club priorities
Financially, Arsenal would benefit more by finishing fourth in the Premier League (assuming they can negotiate the qualifying round in August to get into the Champions League group stage) than gaining entry to the CL through winning this trophy. This is because of the way the TV pot is split between English clubs. So be in no doubt that the priority within the club is what Arsene always told us. Fourth place is indeed a trophy. Elimination from Europe is not desirable, but in terms of the Gunners’ domestic chances, especially with all of the other top six clubs still involved on the continent, it would not be the worst news ever. There’s always a silver lining, eh?

Conclusion
I’ve not been given enough credit for my part in Sunday's win over United, when I predicted Solskjaer’s team to win by two clear goals. That, as much as anything, ensured a home victory. So people, I have to say that Arsenal will fall short this evening if only because Rennes will score. A home victory by two goals to one sees the French team progress to the last eight. Let’s hope I am wrong again. 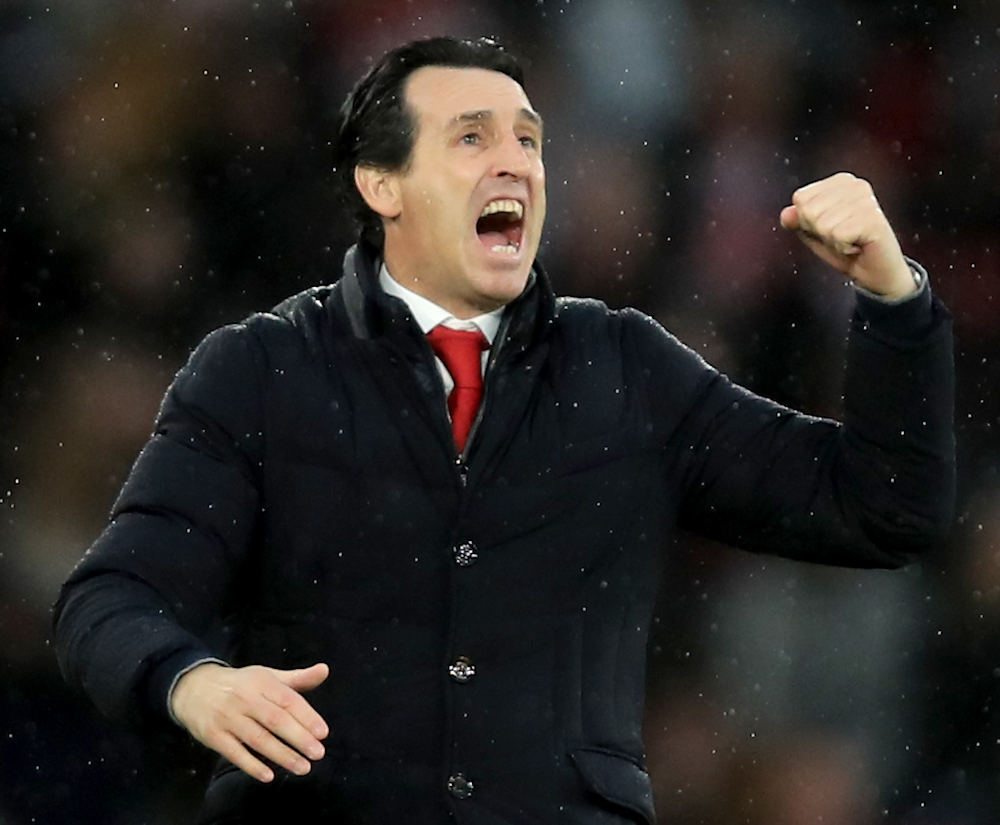 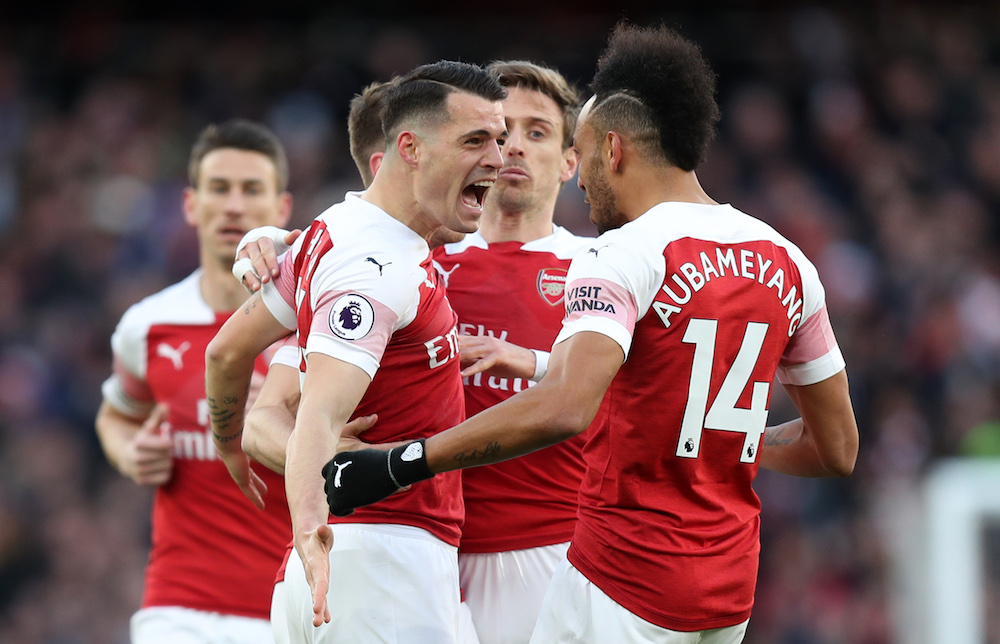 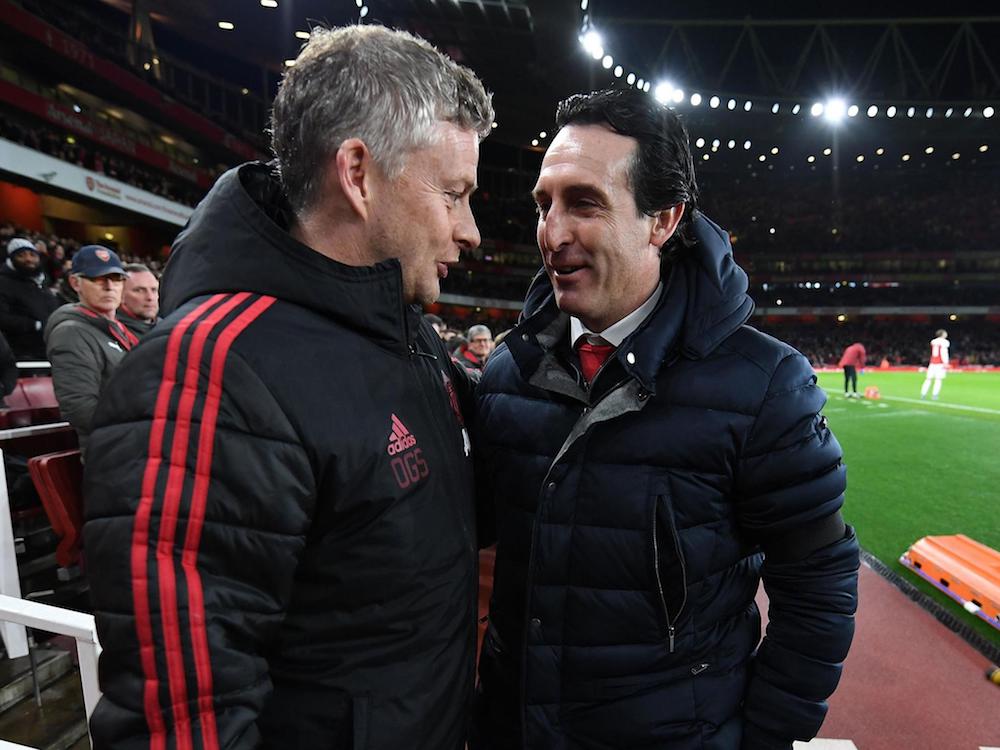