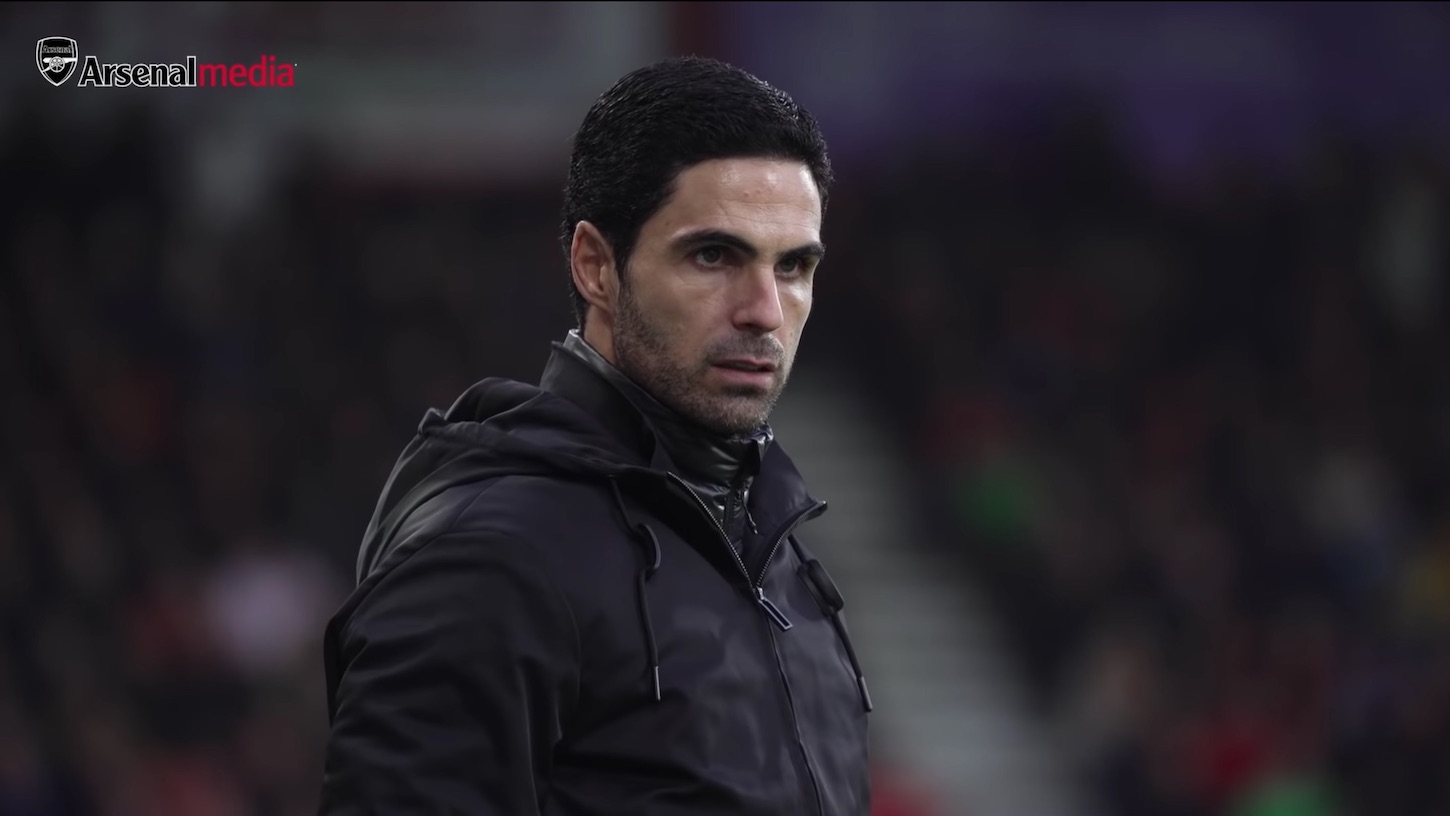 Arteta’s stamp
Reading some of the tactical analysis after Mikel Arteta’s first match in charge against Bournemouth, there was an interesting facet that will have been familiar to those who watch Manchester City regularly. When Arsenal changed things up after half-time, Granit Xhaka became a third centre back on the left-side when his team played the ball out, with the two full backs doing very different things. Ainsley Maitland-Niles moved into midfield alongside Torreira in what is described as a ‘double pivot’ (Torreira was on his own more in the first 45 minutes, but the full backs did not commit as much). Bukayo Saka was for all intents and purposes playing as a left winger. So, a 3-2-1-4 formation. Pep Mk II anyone?

Defensive options
Hector Bellerin is reputedly nearing fitness, and some believe he could start against Chelsea. For me, having worked on Maitland-Niles’ positional play, and enjoying a solitary training session since the trip to Bournemouth, I don’t see the head coach re-introducing Hector until the FA Cup tie against Leeds. However, one unavoidable change will surely see Calum Chambers, suspended on Boxing Day, take the place of Sokratis in central defence. The Greek left the field on Boxing Day with a head injury, and is ruled out of today’s game with concussion. Still, Chambers is surely a safer bet on the ball, and Arteta is not going to get his team playing it long, so defenders who can play football are the future. Ideally, ones that can defend a bit too would be handy. If we are being cruel, there are some at the club who can do neither. No names mentioned…

Will Pepe get a start?
I wonder if positional discipline will be the determining factor in Arteta’s selection against Chelsea. From the Manchester City bench, he would have seen City’s players waltz past Pepe in the build-up to their third goal, which might have influenced the selection of Reiss Nelson against Bournemouth. However, Nelson failed to take his opportunity with a disappointing display, and when he was replaced by Pepe, there looked far more danger on the right flank of the Gunners’ attack. The head coach may consider it too risky playing both Ozil and Pepe against Chelsea, viewing the latter as an impact sub. We’ll see later, but my feeling is we won’t see too many changes given the lack of time between games. If nothing else, after 18 months of rotation, rotation, rotation, as Arteta tried to embed his methods, he won’t want to be chopping and changing too much.

Good news for Lacazette
Such a policy favours the number nine, who also had a poor game at the Vitality Stadium. Of course, Lacazette seems to score the majority of his goals for Arsenal on home turf, so with Martinelli almost certainly still unavailable, you can’t see him being dropped unless Nelson remains in the team and Pepe comes in for Laca with Aubameyang moving central. Lacazette though, has scored three times in the last two games he has started at the Emirates. He’ll surely start.

Learning comes at a price
Chelsea had a very decent start to the season and it looked like Frank Lampard was going to achieve something special in his first season as manager. However, the season is long, there are a lot of youngsters in Chelsea’s starting line-ups and things have gone a little awry. Their last seven Premier League matches have witnessed five defeats. However, unlike Arsenal (nine draws in 19 league games so far this season) the Blues don’t seem to do draws. So something has to give this afternoon.

Conclusion
Arsenal have more or less given up on top four, that’s accepted. So what we need to see is the establishing of good habits and most critically, an end to giving away cheap goals. Bournemouth’s strike against the Gunners on Boxing Day was a gift as a consequence of the visitors losing possession in their own half, where the Cherries had plenty of bodies. We need to see an end to this, and some more clinical play in and around the opposition penalty area wouldn’t go amiss. A win would be a huge boost, but let’s talk reality here. Chelsea can turn it on when the occasion demands it, as their recent victory at Spurs demonstrates. So another London derby, and who can ever predict those. Arsenal need points though, and we've seen 18 points dropped with drawn matches already. If they’d been wins, the Gunners would be in in third place. And if my aunt had balls she’d be my uncle. Let’s just aim not to lose as a starting point, eh? Then try to nick it from there. Memories of Baku are still all too raw, so let’s not get too carried away here people.

The new issue of The Gooner (281), including a free 2020 'History of the Arsenal Crest' calendar will go on sale at today's match v Chelsea. You can order your copy here (for UK orders) or if you are abroad, you can order here.