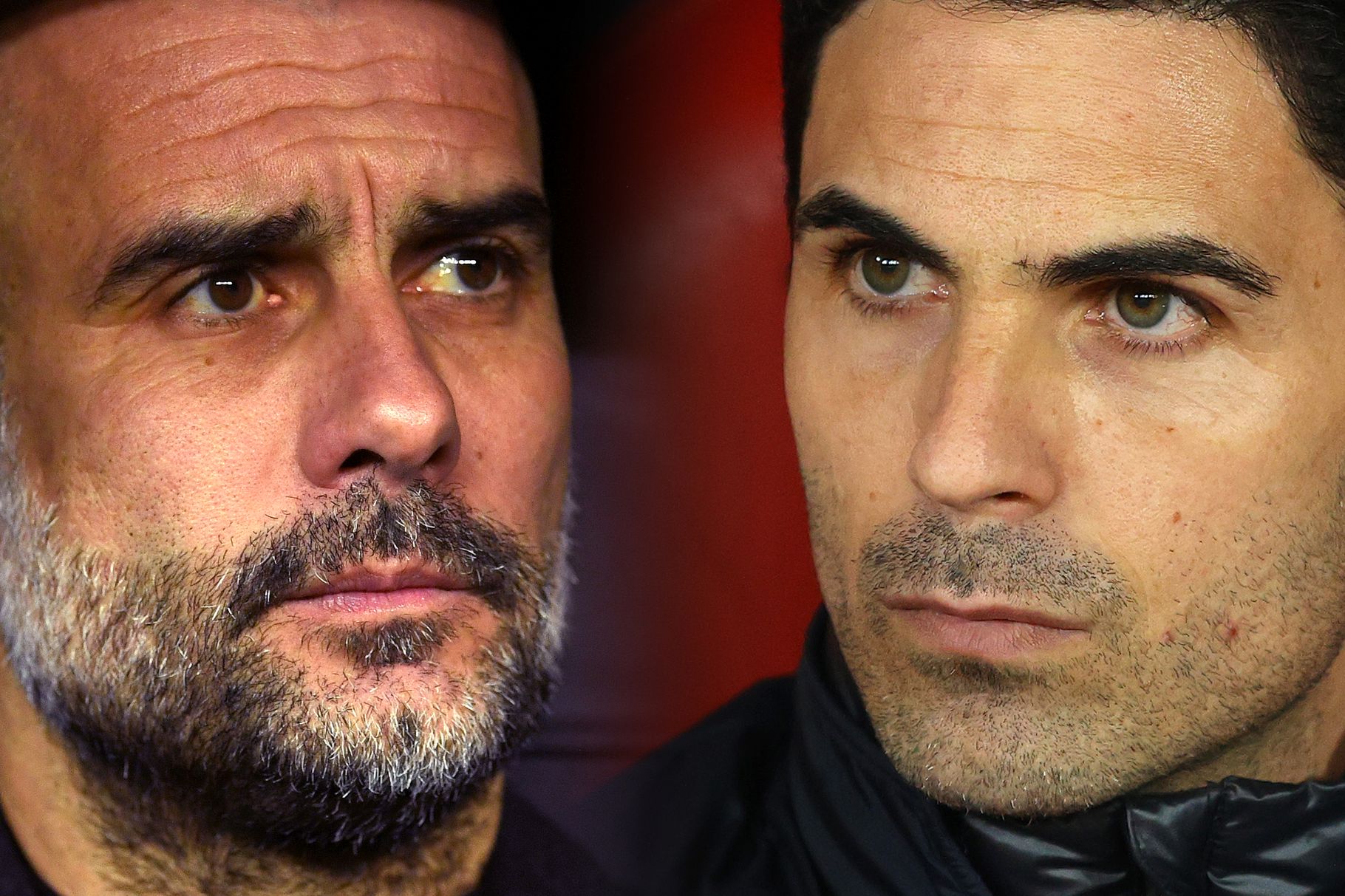 The Master and the Apprentice? Arteta returns to his old stomping ground

Rewind 3 months…
Yes, it’s been that long. This fixture, originally rescheduled for Wednesday 11th March, was called off the evening before, which proved to be a wise decision when it was subsequently announced that Mikel Arteta had contracted coronavirus, having presumably contracted it when his Arsenal team faced Olympiacos in late February, it was too big a risk to play the fixture. By the weekend, all Premier League football was off, and we entered a long period without knowing what the hell was going to happen with what remained of the season. Now that has been resolved, and things are going to be ever so slightly different.

Behind Closed Doors
Viewers on TV will apparently have the choice between hearing the actual sound at the stadium or piped fan sounds. I know for sure what I will be doing – I am absolutely intrigued to hear who is communicating and what they are communicating – and for that matter, in what language. And for that matter, how much of it is going to be industrial. Perhaps, if the top flight clubs are going to support the lower leagues, a swear box might do the trick. 1% of a player’s weekly take home salary for every f*** or ‘hijo de puta’. League Two could probably be saved in the Merseyside derby alone… and just by Jordan Henderson.

Fake Fans?
I’m not certain that the stands at the Etihad are going to be filled with cardboard cut-outs of fans – they don’t need the money like, for example Brighton and Reading do. It's not too late for Arsenal to pull this stunt – by charging £20 per cutout – given that their first home match isn’t until 1st July. And let’s face it, if they got 60,000 fans paying £20 each, the income would almost cover a month of Mesut Ozil’s wages…

But What Of The Football?
Apparently home advantage has gone out of the window in the matches played in the Bundesliga since they resumed in Germany about a month ago. Still, Manchester City generally beat Arsenal whether the game is at home, away or at a neutral venue. Still, we’ll always have Wembley in 2017, right? The FA Cup semi-final. Who’d have thought it? The reality is that City would be favourites to win wherever the game was being played, at online bookies such as OlyBet a home win tonight is priced at around 3-1 on. However, it’s the first game back. An empty stadium. Who can really predict anything? Another fond memory is the 2-0 win there in January 2015, when Santi Cazorla was paired with Francis Coquelin in midfield. Granted, anything but defeat would be a pleasant surprise, but there is reason for some hope.

Arteta’s Return
Rewind six months – three of those without football – and Mikel Arteta was a Manchester City employee working under his opposite number this evening. In fact it was six months and two days ago that he sat on the away bench at the Emirates and saw what a poor state the club were in, with Freddie Ljungberg desperately trying to steer the good ship Arsenal into calmer waters. Arteta has certainly steadied the ship since he arrived. Even Shkodran Mustafi has had some decent matches. But he would have expected to return to City to a bit of appreciation from the home fans there, given he left on good terms with Pep Guardiola’s blessing. So it’s not the sort of situation he would have wanted, even though it could just work out to his advantage.

Conclusion
So we all know it’s going to feel a bit odd, and the people I feel most for are the diehards who have built a reputation for attending every possible Arsenal match home and away in this country and around the world. The likes of Keith Martin, John Williamson, Baso, Maria Petri and others. It’s going to be even stranger for them watching the match on the box, regardless of the surreal behind closed doors atmosphere. As for the game itself, the players have played in training matches often enough not to need a crowd. The referee might be less biased towards the home side without crowd pressure (mind you I’ve not checked if Mike Dean is in charge of this match, in which case, put your mortgage on a home win). Anyway, let’s not get carried away. This is a game in hand that no-one gave Arsenal a chance of winning back in March. So I am going with a 3-1 home win. Brighton away on Saturday will tell us a lot more.