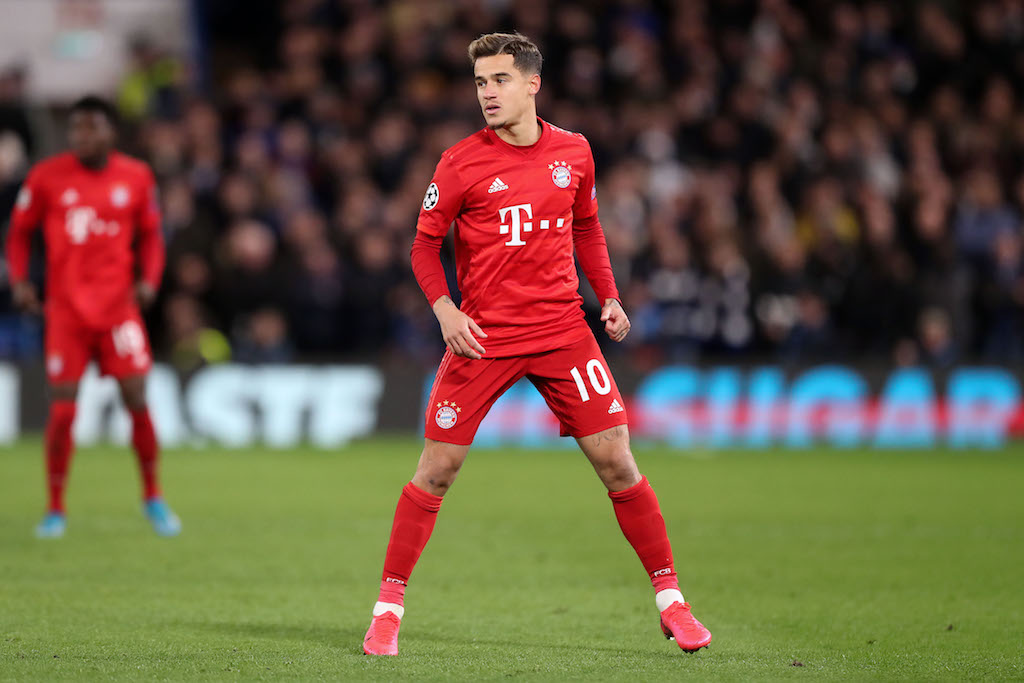 Phillipe Coutinho and his advisors have been speaking with Arsenal. CREDIT: OFFSIDE

Arsenal are aiming to complete a tremendous transfer treble which would see them land Thomas Partey, Philippe Coutinho and loanee Dani Ceballos.

The talented trio are being hunted by the Gunners as Mikel Arteta looks to boost his squad in a bid for further silverware next season.

As reported on Friday, Coutinho and his advisers have been talking to Arsenal with a view to a move to the north London giants.

However, long-term transfer target Thomas Partey is once again very much in Arsenal’s sights – even if the Emirates outfit will have to sell Matteo Guendouzi, Lucas Torreira, Shkodran Mustafi and Ainsley Maitland-Niles to fund the swoop.

The 27-year-old has been top of Arsenal’s shopping list for most of the year and is keen to move to the Premier League after nine years in Spain.

The influential midfielder has a £45m release clause in his contract and Atleti are insistent the Gunners must pay the full asking price to get their man.

Arteta is also aiming to sign Ceballos on a permanent deal after the Real Madrid loanee impressed after lockdown, playing a big part in helping the club to win their 14thFA Cup, including a last-minute winner at Sheffield United at Bramall Lane in the quarter-finals.