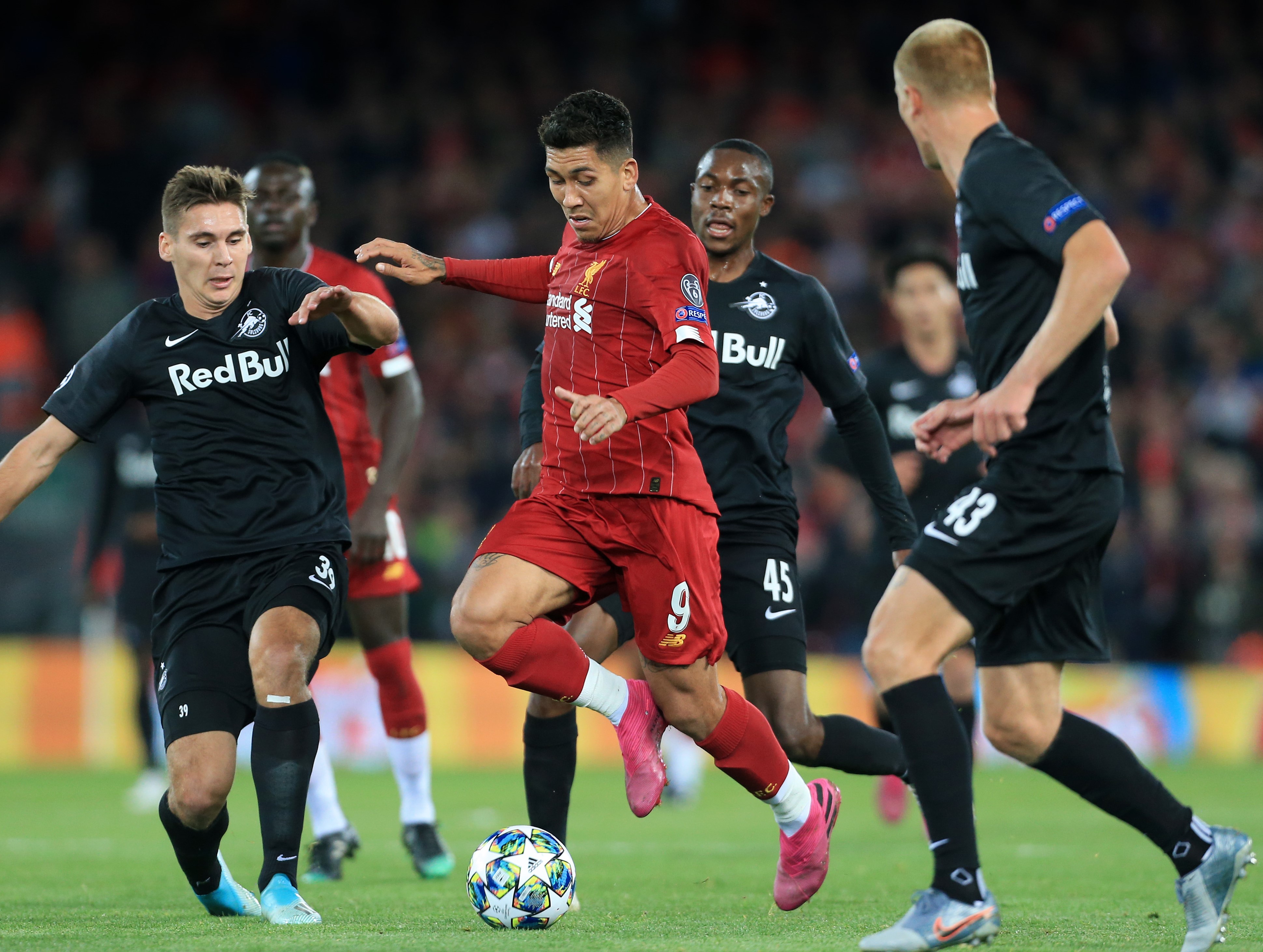 Enock Mwepu (centre) is being targetted by Arsenal. CREDIT: OFFSIDE

The Gunners are monitoring the Zambian international alongside compatriot and Salzburg team-mate Patson Daka - who is being eyed as a replacement for Alexandre Lacazette as exclusively revealed by the Gooner earlier this week.

Arsenal are keen to add to their squad and they are considering a move for the talented Mwepu after technical director Edu highlighted the club's need to strengthen in midfield.

The 23-year-old has been deployed as both a holding and box-to-box midfielder by Salzburg boss Jesse Marsch, with his versatility and potential key to the Gunners' interest.

Mwepu has become a key player since Marsch's appointment in 2019, scoring five goals and assisting a further seven across 36 games in all competitions last season. That has been followed up with three goals and four assists in 21 appearances in the 2020/21 campaign.

The Gooner understands that the 23-year-old's Champions League displays have helped draw the attention of Arsenal after he recorded an assist in an impressive display against Liverpool last season, while no player applied more pressure than his 165 in the competition this campaign.

The Gunners are eyeing Mwepu as a cheaper alternative to other targets such as Brighton's Yves Bissouma, and they believe a fee of around £12m would be enough to prize him away from the Austrian club.

Nicknamed 'The Computer' for his ability to read and assess the game, the 6ft 1in midfielder has also drawn comparisons to Yaya Toure from his former Kafue Celtic's coach Lee Kawanu.

"I told Enock that he can become the next Yaya Toure," he said in an interview with First Time Finish.

"Of course he is going to be his own Enock but in terms of achievement I feel that he can get to the levels of Yaya Toure."