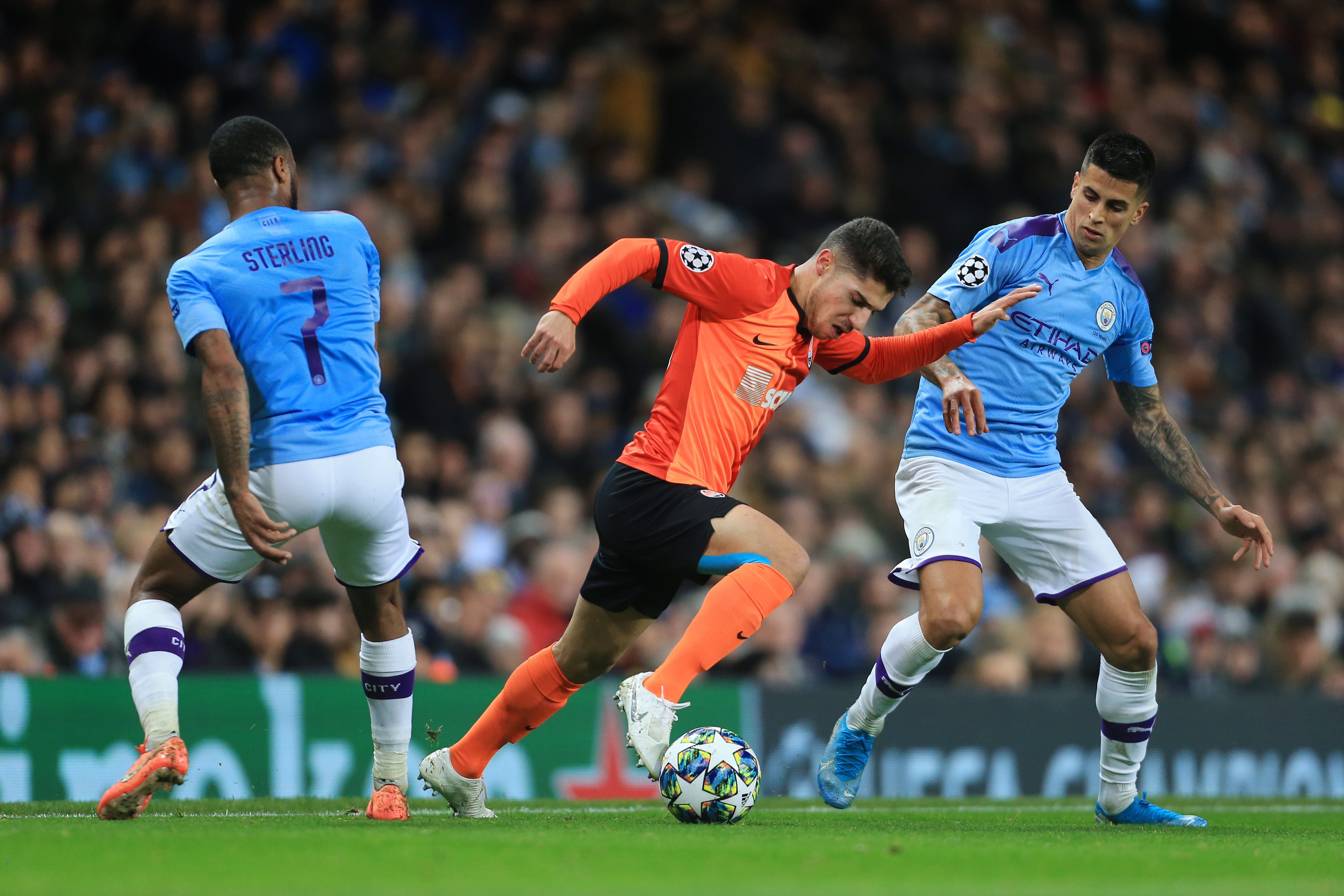 The 21-year-old winger has been in excellent form at Shakhtar Donetsk - with the Gunners, Manchester City and Leeds all having been linked previously with the coveted wideman.

The exciting two-footed winger - who can play on the right flank, but whose preferred position is down the left channel, already has a Champions League pedigree.

Solomon, who has served in the Israeli Defense Force, scored the equaliser as a 19-year-old in a 1-1 draw against Pep Guardiola’s Manchester City at the Etihad in November 2019.

More recently Solomon, represented by legendary superagent Pini Zahavi, has been making waves in this season’s tournament, grabbing the winner in an impressive 3-2 victory in the Bernabeu against Zinedene Zidane’s side in October.

Solomon, the son of PE teachers, followed up his impressive efforts against the La Liga giants by driving from the halfway line to notch a memorable strike in a 2-0 victory in the return fixture last month, helping the Ukrainians complete a stunning double over the European heavyweights.

Arsenal have been monitoring Solomon since the summer, first through the club’s former head of football, Raul Sanllehi, and now with current technical director Edu, who is interested in the Israeli international.

While Donetsk have already turned down an offer of 20m Euros from Champions League side Atalanta, as well as fending off interest from several Bundesliga clubs, Arsenal have been in the process of offloading squad players to boost their transfer budget.

With Sead Kolasinac loaned to Schalke 04 for the remainder of the season and mega-earner Mesut Ozil close to sealing a deal with Turkish giants Fenerbache, the Gunners could find the cash to land Solomon this month, although a deal at the end of the season is more likely.

A source close to the player told the Gooner: “We prefer to move in the summer but if a club like Arsenal come in for you in January, you don’t say no. Edu likes the boy.”

With four wins on the bounce Arteta is in a strong position to ask for reinforcements to his squad after an underwhelming start to the season, and Solomon is high on the club’s wanted list.

Solomon, who has already landed two titles and a domestic cup during his time in the Ukraine, is currently back in his homeland for the winter break before heading to Shaktar’s training camp in Turkey on January 15.