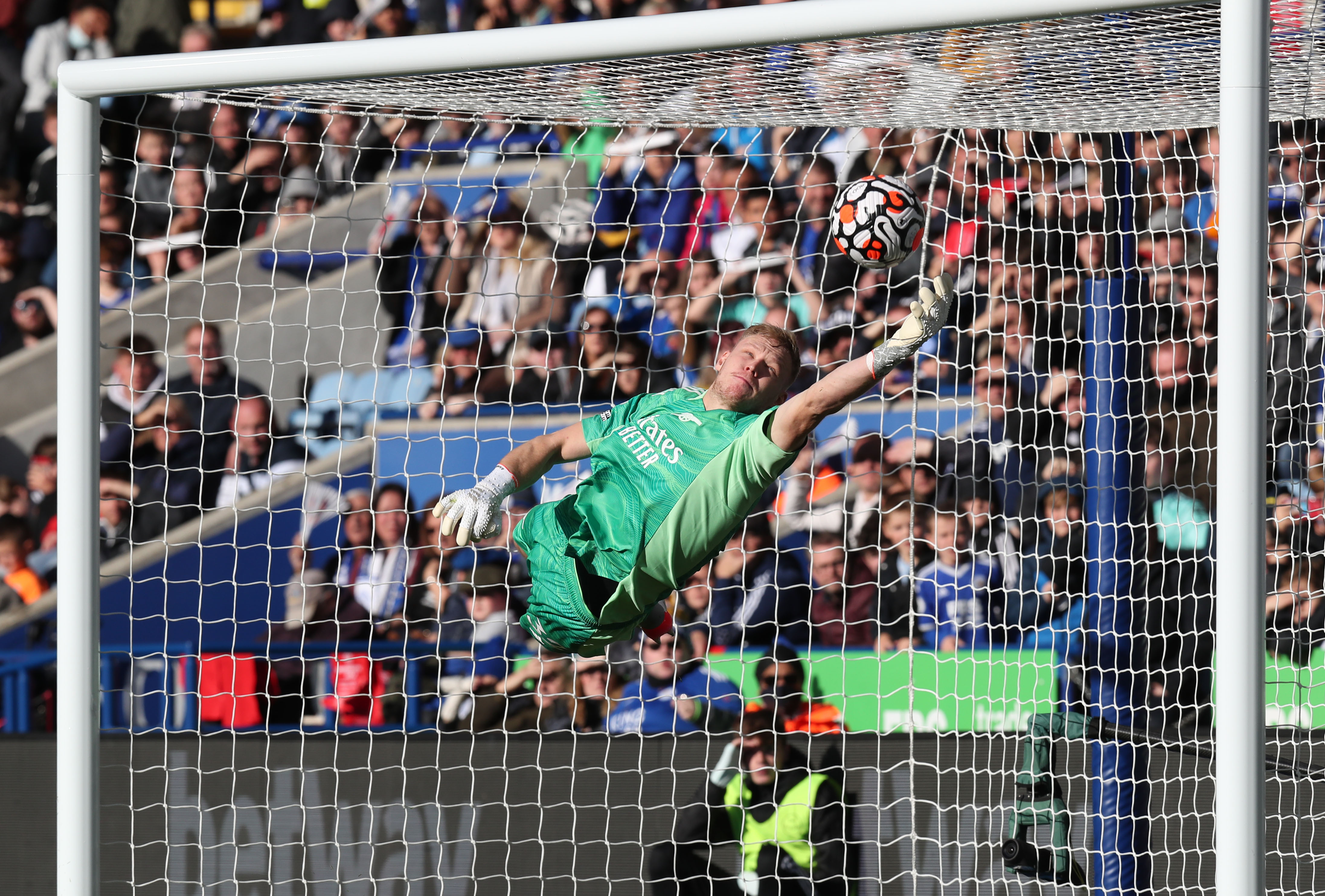 Goals from Gabriel and Emile Smith Rowe sealed a hard-fought victory notable for an outstanding performance by Aaron Ramsdale between the sticks.

The triumph saw Mikel Arteta's Gunners move up to fifth place in, level on points with West Ham in fourth ahead of the afternoon matches.

Read on for the Gooner Fanzine's player ratings:

White: 8/10 - An elegant and composed presence along the backline

Gabriel: 9/10 - A warrior whose excellent form over the last couple of months has helped boost the Gunners to the heady heights of fifth after a dreadful August

Partey: 8/10 - Influential. Exciting to realise there is still so much more to come from the Gunners midfield powerhouse

Smith Rowe: 8.5/10 - Another lively performance as the lively attacker continues to grow in inflluence by rthe game. Deserved his well-taken goal (Kolasinac 7/10