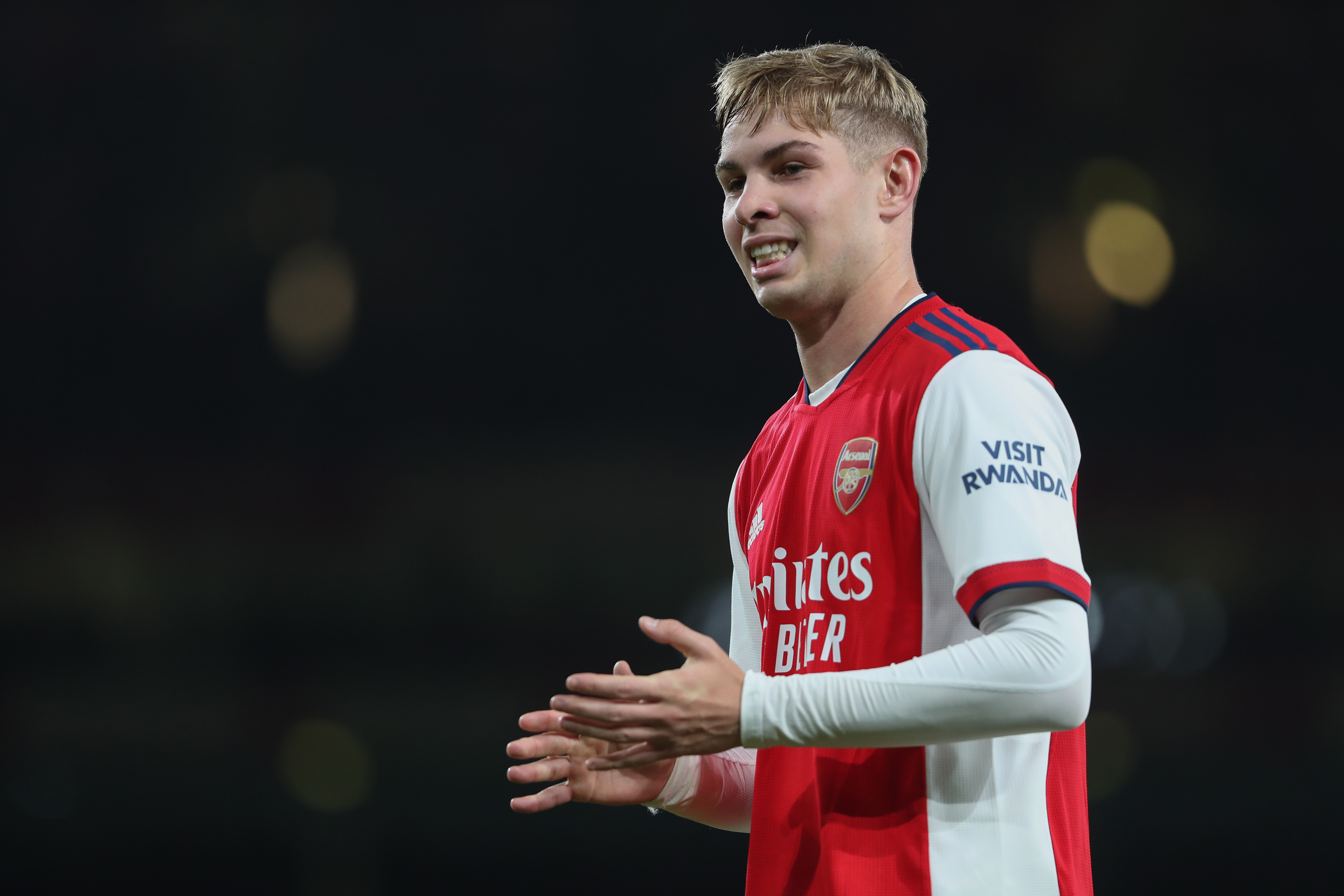 Read the latest View From The Armchair

We're delighted to run an exciting new column from a loyal Gooner who used to watch The Arsenal week in week out in the 1980s and 1990s, but doesn't attend games anymore.

Read on for View From The Armchair's take the brilliant Emile Smith Rowe, the weekend action and the comical goings on at *that lot* up the Seven Sisters Road

Can't smile without you

As I’m writing this piece, news is filtering into me that the boos and the jeers that came down from the stands on Saturday up the road, have resulted in the sacking of their manager Nuno.

Strange decision really, a 3-0 home defeat against Manchester United didn’t seem like too bad a result from the armchair - certainly when damage limitation is par for their course.

It's also incredible to think they sacked a manager after few months after he got them to a Champions League final. Still hoot number one in my book.

Time to call Tim Sherwood and Ossie Ardiles, I guess, to steady the ship...

We really can't smile without you....

Over Land and Sea and Leicester

So Leicester away, 2-0 win, two early goals, one from Gabriel with a beautiful glancing header, the second a lovely stroked finish from the next bright young thing to arrive off the Arsenal Academy conveyor belt. Oh and a few outstanding saves from our keeper and soon to be England’s No1, Aaron Ramsdale.

In Praise of Emile Smith Rowe

What can you say about this young lad, he has already declared that he is happy to stay at the club all the way through his career, glides across the pitch like Leo Messi on a good day with the ball, and is now starting to add goals to his game as well.

I do love a homegrown player, always have done, you can’t beat the joy of feeling connected with a player that has come up through the ranks, you can feel and see that they have that extra yard to give.

I’m loving seeing ESR grow, and I’m really looking forward to hopefully seeing him thread some through balls behind the backline, like a certain other No 10 who gloriously played in red and white.

So much so that I’m rather happy that all contact has been removed from the game entirely.

Unless, of course, you just want go straight through the back of Bukayo Saka’s calf muscle when you want to hit an air shot into the top bins from 30 yards.

It might be hyperbole on my part but I am seeing distinct traits in his game that warrant the comparison with DB10, graceful on the ball and always looking to bring in other players around him are good signs for the future.

Time will tell, for now let’s just let him enjoy his football without putting too much pressure on his young shoulders.

I wasn’t feeling tip top on Saturday. The reason?

Well, where do you start?

Do you remember The Acid House explosion that occurred in 1989?

I took a big right turn out of the football grounds, and found myself dancing in a field in east London and all around the country on a Saturday night.

Where once my brother, who is four years older than me, was running down West Ham’s Chicken Run and coming home with the biggest of shiners on his right mince pie, I was in a field bumping fists, hugging and probably telling those same supporters I loved ‘em.

So as a result of basically having a lifelong affair with those repetitive beats that Maggie wanted and tried to outlaw, I found myself playing a vinyl set on internet radio on Friday night, got some love in the chatroom that manifested itself into me bashing 3/4’s of a bottle of Makers Mark bourbon through the night till 6am whilst having a listen back to it.

Needless to say come midday on Saturday lunchtime when I should have been up alert and ready to take some notes on our away trip to Leicester, all I was fit for was dribbling onto my pillow, and wailing like a banshee to my other half about how much my head was banging.

Naturally she found it hilarious. It got even funnier for her once I had consumed paracetamol to try and shake off the headache I was enduring which then led to me honking in the toilet.

I’ve not been sick like that in years, lesson duly learnt though, never again as the saying goes.

Anyway, the upshot is that I survived my almighty hangover, The Arsenal march on after a fantastic result against Leicester City, who are a decent outfit, and, well, let's all laugh at Tottenham. Again.

In praise of Gooners

Let's channel the spirit of '87