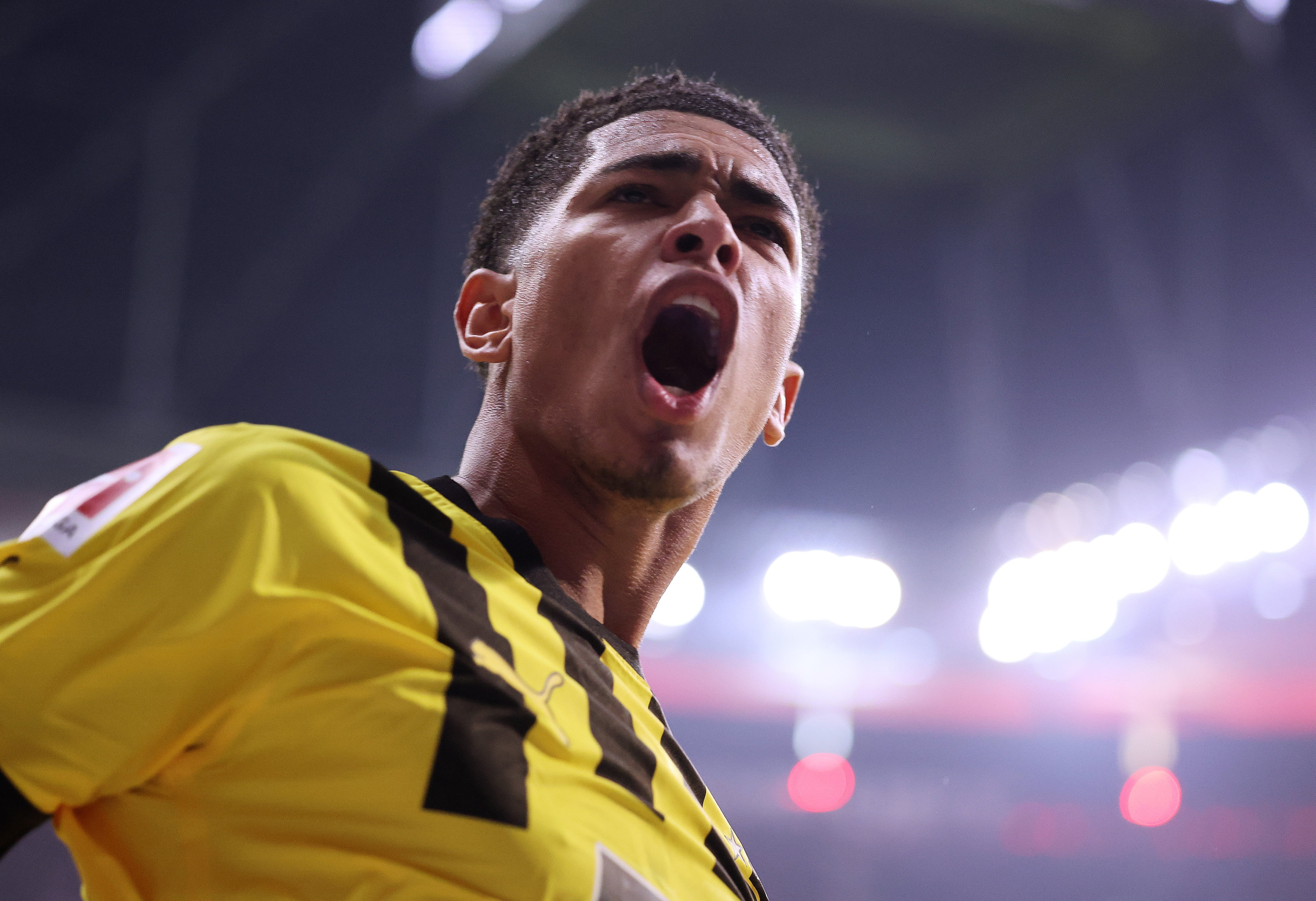 Arsenal have entered the race to sign in-demand Borussia Dortmund and England international Jude Bellingham in the summer of 2023. The midfielder is the hottest midfield property in football and Arsenal Sporting Director Edu is likely to go head-to-head with fellow Premier League rivals to sign Bellingham.

The former Birmingham City academy graduate is just 19 years old and won’t turn 20 until June 2023. Despite Bellingham’s young age, he is already an accomplished player and will compete in the FIFA World Cup in November and December as a part of the England team.

Bellingham will play at the World Cup this winter and he should have a major role for the Three Lions. Football fans are debating whether the England team can win the World Cup after finishing four in 2018. Fans can use the bet365 bonus code to get a bonus before wagering on the World Cup matches.

A host of clubs are queuing to sign the England international, with Arsenal being the latest to get in line. Liverpool were originally seen as the favourite to sign Bellingham. However, a poor start to the season could see the Reds miss out on Bellingham. It is believed Bellingham will snub Liverpool if the Reds are unable to qualify for the Champions League at the end of the current campaign.

Manchester City recently emerged as a possible destination over Liverpool. Bellingham previously played with Man City star Erling Haaland at Borussia Dortmund. The pair could link back up in Manchester. Pep Guardiola may want to rebuild his midfield in the offseason, which could influence the club to sign Bellingham.

While Liverpool and Man City are the favourites to land the midfielder, Arsenal are increasingly confident Bellingham may choose London instead of the northwest of England.

Bellingham is having an excellent campaign for Borussia Dortmund. He appeared in 22 games in all competitions before the World Cup break, scoring nine goals and assisting three. Since arriving at Borussia Dortmund from Birmingham City, Bellingham has played 112 times for the Germans. He has 19 goals and 21 assists for the team.

It is no secret Mikel Arteta attempted to sign a midfielder before the summer transfer window closed. The Gunners made several late enquires over Aston Villa’s Douglas Luiz, and Leicester City’s James Maddison was also mentioned. However, a deal was not available for another midfielder at the time. Edu and Arteta will have the midfield as the team’s top priority in the offseason.

It could take £100 million to sign Bellingham from Borussia Dortmund, but transfer funds shouldn’t be an issue if Arsenal can win the Premier League – or finish in the top four. Birmingham City would receive a 5% sell-on fee if Bellingham moves to another team. A £5 million windfall for their former academy graduate would be a major boost to the Championship club.

Although it could take £100m to sign Bellingham, there are reports in Germany claiming the fee could be more. Bellingham is under contract with the Yellow and Black until 2025.