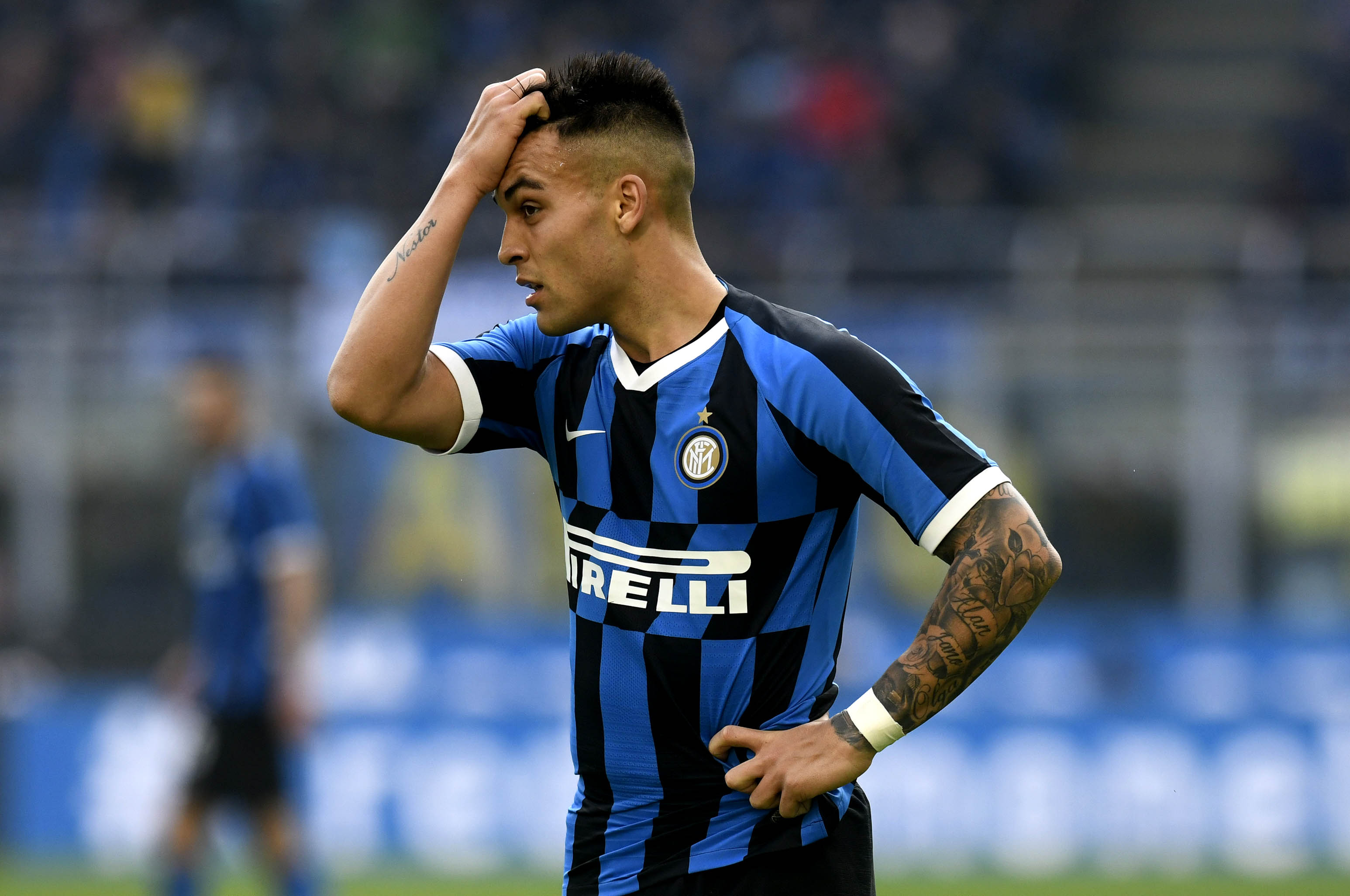 Arsenal will pull off a ‘huge coup’ if they succeed in persuading Inter Milan striker Lautaro Martinez to head to the Emirates Stadium during the summer according to report.

The Gunners remain in pole position to secure Champions League football for next season after their 2-1 victory over Leeds on Sunday, but it seems boss Mikel Arteta has already set his sights on potential reinforcements to his squad.

According to The Times Arsenal have renewed their interest in Inter frontman Martinez after Arteta has revealed plans to welcome two new strikers to the Emirates Stadium.

The report suggests the Argentine international is keen to join a club in the Champions League, meaning how the Gunners finish the season could prove crucial in their pursuit.

Inter are understood to be strapped for cash and willing to sell Martinez if a bid worth up to £70million is tabled in the summer.

It comes just a matter of months after the 24-year-old committed his long-term future to his Italian employers by penning a new five-year contract at the San Siro.