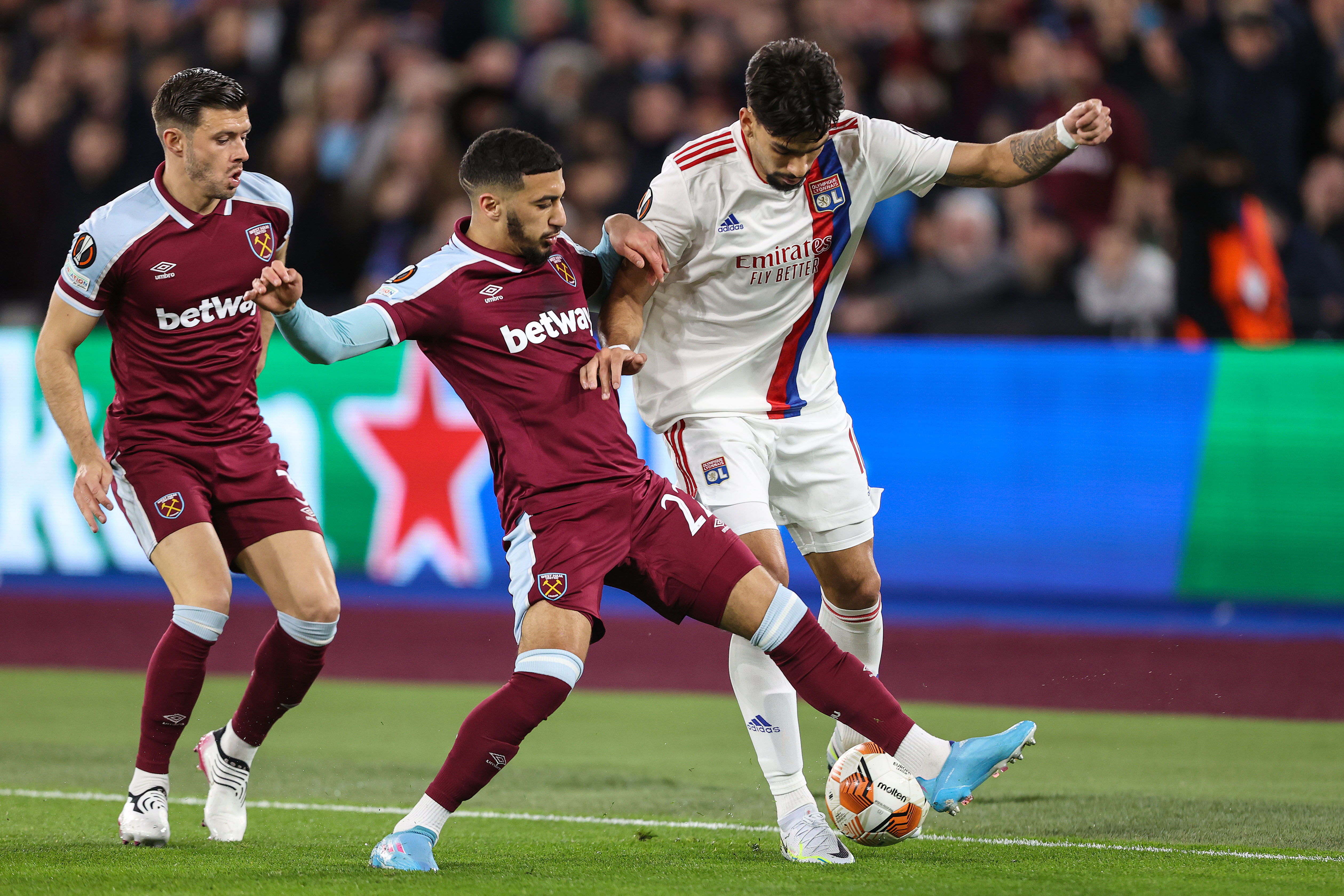 Arsenal appears to mean business this summer. The club has taken the cheque book out and is making some serious moves for players.

Having already signed Gabriel Jesus in a move seen as very exciting by most Gunners fans, the midfield looks like the next area that could be bolstered in the market.

It’s certainly been an interesting summer so far, and there is plenty of gambling on where certain players will end up, with bookmakers offering odds on plenty of different clubs and the business they might carry out.

However, Arsenal is now the favourite to land Paqueta, in spite of there being many clubs showing an interest in the Brazilian.

Paqueta has come off the back of an incredible season for Lyon, and Arsenal isn’t the only club to enquire. Newcastle is rumoured to have asked how much the midfielder would cost as they look to add yet another South American star to their ranks.

Lyon has asked for around £60m for the midfield maestro - it seems that talks are ongoing with a number of clubs. The French team is playing hardball and won’t let him go for a cut price in a very competitive market.

That said, it is not a certainty that he will actually be leaving the club. Lyon doesn’t necessarily need to sell, and the young midfielder still has time on his side to find a move in the future if he wishes. The Gunners are hoping to wrap up the deal as quickly as possible.

Lyon’s owner has confirmed that there have been bids, and manager Peter Bosz seems like he may believe he’ll be losing one of his stars this summer.

He is quoted as saying: “I want to keep all the good players, but you also have to be realistic. Lucas is a very important player, but it depends on what the player wants. I already had a conversation with him, but that will be between us."

If Paqueta decides that Arsenal is not the best destination for him, don’t be surprised to see the North Londoners make a move for Youri Tielemans, who has been linked with the club for some time.

His contract is coming to an end and he could be available at a discount as a result. Some figures are stating that he may be available for less than half of the price quoted for Lyon’s Paqueta.

What Paqueta may bring to the Premier League

A lot of Arsenal fans will be looking for a scout report as they aim to establish whether this is likely to be money well spent, or money down the drain.

After all, Lucas has never played in the Premier League and there are still plenty of people who don’t rate Ligue 1 anywhere near as highly. It will be a step up for him.

Paqueta hasn’t only played in France though, and you don’t make 30+ appearances for Brazil unless you have something about you. The midfielder played the majority of the season for Lyon in all competitions last season, making 44 appearances in total.

During this time, he managed to be involved in 18 goals, in the form of seven assists and 11 goals. In fact, Paqueta had the most non-penalty goals per 90 mins over the top five leagues in Europe last season.

Other aspects of his game besides the undeniable eye for goal include the dribbling game. A classy Brazilian, it is little surprise to see that he rates in the top percentage of all midfielders for dribbles completed per game.

Paqueta has added a real level of consistency to his game and is always a threat going forward. His statistics show that he has offered plenty to the French league for some time now, as well as in the European competitions he has competed in, and for his country.

He scored goals in the Copa America last season too.

The Tielemans comparison is a difficult one to make, and of course it is possible that the Gunners’ fans might be in dreamland, and they could land both before the summer transfer window is out. It looks unlikely, though.

Both of these players can carry the ball forward and pick up a pass, as well as chipping in with goals towards the race for the top four.

Should Arsenal fans be getting excited?

The main thing for Arsenal fans is that the squad is undeniably being boosted with some real quality this summer, and the club is showing that it’s not afraid to spend to back Mikel Arteta to try and reach the next level in 2022/23.

After a disappointing campaign in many ways last season, it is easy to look at the negatives, but Arsenal has a young and talented squad.

Adding the likes of Lucas Paqueta is only going to help to bolster that squad and make it more likely that they bridge the gap and finally play Champions League football again, if we dare to make that kind of prediction.