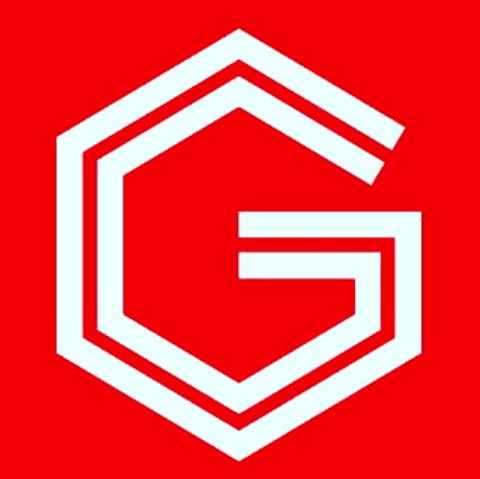 Disclaimer: I am very unhappy, so please do not read on if you would like a piece that scrapes the barrel for any positives…

One rocky game against a good Brighton side, okay.

Two rocky games in a row, one being a miraculous draw at home to Palace - problems.

We were outplayed. Completely outplayed. Arteta was also out-thought, by the returning Patrick Vieira, who received just the kind of welcome you would’ve expected.

A point was a complete miracle, so much so that I struggled to find any joy in that equalising goal. Instead I was infuriated by the wild celebrations from the players, who took an equaliser at home to Crystal Palace to mean clinching the league title.

At 2-1, my Dad quite rightly observed that the only positive to take was that Vieira is a very good manager. Too soon to start on Arteta again? Ok, sorry.

Monday night games are always a bit confusing to be honest. Although it’s a brilliant feeling when you get to Monday and you realise your team is still yet to play, the Saturday and Sunday of that weekend are always agonising - or is that just me?

Anyway, Arsenal seem to like it. Prior to this game, Arsenal had won all 7 of their Monday night encounters under Mikel Arteta. After 10 minutes of this fixture, you wouldn’t have been so offbeat to suggest that this Monday would be providing much of the same story for Arteta’s Arsenal.

Aubameyang clinically tucking home after some good work from Pepe and Tomiyasu on the right hand side gave us an early lead. What could go wrong? Everything. Literally everything.

Okay maybe not everything but the goal provided no further spark, and Vieira’s eagles swooped in to take initiative and control of the game.

Although creating very little clear cut, the warning signs were there in abundance. Tomiyasu too often was beaten one on one by the energetic Eduoard, whilst Partey was lacklustre in his ‘sitting duck’ role, losing the ball in key areas a couple of times.

I did think we were slightly hard done by in that first half though as McArthur failed to receive any form of caution for just absolutely leathering Saka, despite the ball having departed a good 10 seconds before.

As half time came though, it was clear the way the game was headed. A friend in our row said, quite rightly too, “we can’t come out like this in the second half”.

The system was very clearly wrong, and from the 20th minute of the first half the silence of the Emirates crowd foreshadowed the inevitable pain which followed.

To be fair to Arteta, he did recognise this. The system duly changed going into the second half, with the quiet Bukayo Saka making way for Sambi Lokonga to slip into that oh so familiar double pivot system.

The system changed, but nothing else did. Palace quickly asserted dominance again. Their reward eventually came in the 50th minute, when Thomas Partey was caught as he let the ball run across his body under pressure yet again. Benteke picked it up, dropped his shoulder and fired confidently into the bottom corner - Gabriel slipping and sliding as he did so.

My brother imagined that this goal “may get us playing a bit”. Alas, it did not. Toothless in attack. Lacazette did make a difference when coming on (not just with his goal) as he linked up with Auba and was denied by Guaita after a slick move.

That was about it for the excitement at 1-1 though. Our other central midfielder decided it was his turn to hesitate on the ball, as Lokonga lost the ball and Palace pounced. Eduoard then picked the ball up on the edge of the area and rifled into the roof of the net sending the away end into absolute bedlam.

Would it be too harsh to question Ramsdale? Fine, sorry. This was the way the game was headed though. You could see us going behind from the minute Palace started to take control in the first half. This goal didn’t get us playing either though.

Our toothlessness was even more prevalent, as we struggled to create anything in the following 15 minutes.

How did we nick a point? How did we even manage to win the corner that resulted in our goal? Martinelli twisted and turned as players around him decided that he didn’t need any help. He did, but he managed to win a corner nonetheless.

Ben White’s shot was saved, but Lacazette produced a smart finish to rescue a point. Just to mention again, I was not a fan of the celebrations that ensued.

Even though there wasn’t any time left, I’d have much rather seen the players run to get the ball to show some intent of winning rather than leaping and bounding into the crowd.

At the end of the day, definitely a point gained. I said to many friends before the game that I thought the draw was the most likely outcome, but the manner in which it came was utterly infuriating.

Someone on Twitter hypothesised that those 45 minutes against Sp*rs were merely an outlier for a team that otherwise is very dull to watch.

Harsh, maybe, but I don’t have any evidence to prove them wrong at the moment! Arteta again has a lot to answer for, and a week that could’ve seen us enter the top four going into GW 9 now looks like it might be a very painful one.

Villa is really now a must win. Until then, Gunners.