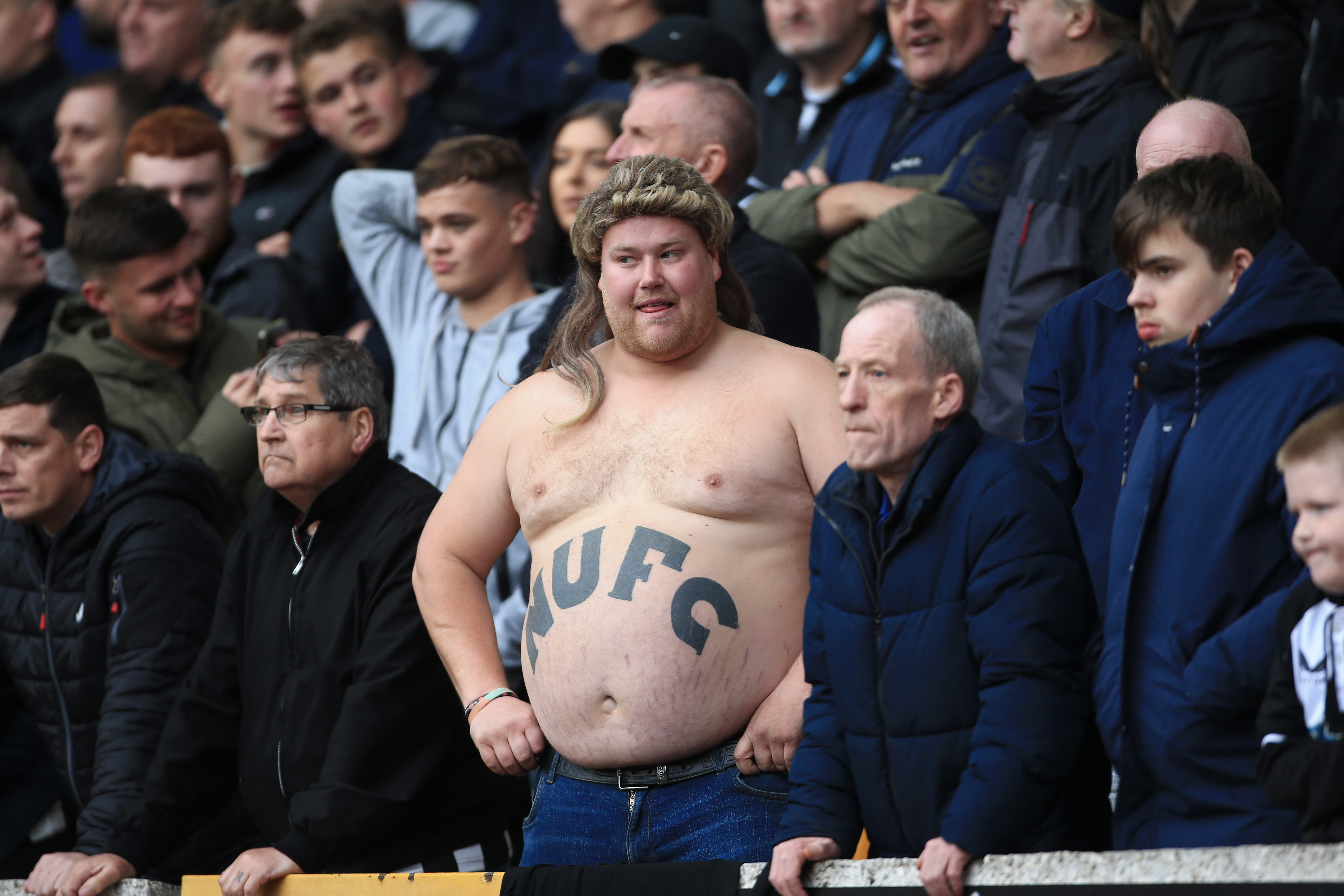 Newcastle supporters are looking forward to their team competing at the top of the Premier League one say. But where does that leave Arsenal?

View From The Armchair is a regular column by a loyal Gooner who attended Arsenal games in the 1980s and 1990s.

Newcastle are the new normal

Plenty of Arsenal supporters got irate after our trouncing at Liverpool but this is our new reality.

Unless you have enough money, and Saudi Arabian backers, you can’t enter this race anymore.

Blackburn did it with Jack Walker, Chelsea entered the race with Abramovich’s deep pockets, followed by Manchester City, and now Newcastle United.

Correct me if I’m wrong, but that’s three football clubs right there who all have legitimate claims to be finishing in the top four at a minimum.

You might be reading this and thinking this guy is nuts, we are streets ahead of Newcastle. My answer to that would be watch this space.One thing you can be certain of is that if there is so much as a sniff of any sort of glory returning to the North East - like there was when Kevin Keegan was in charge - Newcastle United will be a team that will be in with a very real shout of taking our longed-for spot in 4th place.

How many of these clubs are doing it in a sustainable fashion and does that actually mean anything?

I love that Arsenal were doing things the right way, we moved to the new ground, we aimed to be up the top doing so in sustainable fashion, with results both financial and on the pitch being done from the roots up.

Yes of course I am aware Stan Kroenke has since moved in, so that image of a club being managed in a sustainable way has since taken a bit of a beating.But it boils down to this: There can be only one champion each season.

And this task only ever gets more complicated by the amount of money flowing into the game.

I recall the back pages of newspapers in the mid 90’s and being horrified to read Paul Merson would be rewarded with a new contract worth a reported 30k a week.

It staggered to consider that much money being earned every single week by an individual. That looks like chump change now. That figure has only ever spiralled ever further out of control, to the point where Mesut Ozil was able to negotiate a contract worth £350k a week to be sat on the bench at Arsenal.

And that was before he continuing to pocket even more at Fenerbache – despite not being able to get into their first team - with us still paying out a reported 90% of that wage for him to continue getting splinters in his bum in Turkey, Ya Gunners Ya indeed.

The landscape has changed

Keep the expectations sensible and forget about aiming for the top four. Our expectations should be to be champions every single year.

It’s not beyond the realms of possibility that freak 4-0 defeats at the hands of an opponent will become the norm.

But it doesn’t necessarily mean that all is lost and that we are on the road to ruin.It just means the landscape has changed. Expect teams to slit each other’s throats, expect Manchester City to get the odd hiding dished out to them from a perceived underdog, and rejoice and have a good old chuckle to yourself when the news filters through that Manchester United are getting walloped 4-1 by Watford.

I know it was certainly the silver lining on last week’s action from my armchair.

Expect Newcastle to enter the title race over the next five seasons and find your lane and just enjoy the football on offer, there’s still lots to be happy about.

Bukayo Saka, Emile Smith Rowe, Gabriel and co are all going to be a joy to watch over the coming seasons - that is of course as long as we manage to hold onto them and we don’t become a feeder club for Newcastle in much the same way we handed the keys to Manchester City to enter into the big time.

If you want my advice, from the view from the armchair, I would enjoy the banter, the songs, the packed out stadium. And as you head through the concourse and walk out and see a packed out Emirates on a crisp winters day, savour it.

I would like to add in there to maybe enjoy a hot dog perhaps, but at the prices they are charging in order to maintain some loyalty from the modern day footballer, that might be a stretch too far.

Enjoy the joker behind you who comes up with a funny joke at the expense of the opponents misshaped or jug eared superstar, there’s still some great times ahead to be had for sure going to the football.

But let's keep those expectations in check

If you’re the type of fan who is going to throw a load of abuse at a 20 year old for a misplaced pass do yourself, the club and me a favour by joining me of the sofa.

It serves no purpose, and we won’t be winning nothing until this sermon is well and truly learnt.It’s clear I’m my mind that the Saudi backers of Newcastle have not bought into the club so that they can sit next to PJ & Duncan every fortnight.

They are there at the thought of gate crashing a party that gets harder to get into as each year passes. A United Newcastle United, with that fan base, offer the chance to do exactly that. So let’s get ready to rumble at the weekend, (did you see what I did there) let’s hopefully get ready to keep a clean sheet, as that is going to be increasingly the barometer that will define what constitutes failure or success.

And let’s just hope that we can stop messing around with it at the back, play well, win the game comfortably, and most importantly just enjoy the atmosphere. That’s what going to the football should be about. Seeing your mates and enjoying a beer or two and having a good day out win lose or draw.